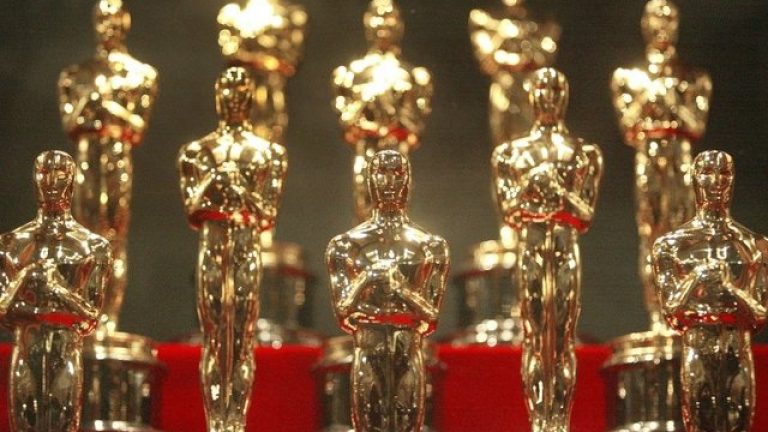 Now that we have finished watching, and reviewing, the 37 movies nominated for major-category Oscars in 2019, I only have a few days to get ready for the 2020 season (the nominees are due out on 1/13/20).  I thought I’d try to summarize what the best (and the worst) of these movies were to help fill in your movie rental or streaming queues.  So, being the data freak that I am, I engaged in a quantification exercise to rank each of the movies on three different scales – my ratings, the Critic MetaScore, and the audience rating from IMDB.  I thought it would be fun to see where the ratings aligned and where they might be different.

Here are some of my conclusions:

The Ballad of Buster Scruggs is a Coen Brothers movie, so you’re either going to love it or hate it.  BlacKkKlansman tells an interesting story about race in America and Adam Driver is terrific.  Critics didn’t like Green Book or Bohemian Rhapsody nearly as much as the rest of us did and I guess I don’t understand why.  I’m willing to admit that maybe I got Shoplifters, Spider-man,  and Cold War wrong – everybody liked the the first two better than I did, while critics really loved Cold War where I found it kind of ‘cold’ and difficult to follow.

I thought Never Look Away, though long, was engaging and dramatic and Ready Player One had the best usage of special effects of any movie in telling an interesting story.  Critics disagreed with me on both of them.  I kind of liked the strangeness of Border, but it isn’t for everyone.  And, although the movie isn’t great, Glenn Close’s performance in The Wife is nearly perfect.  First Reformed has enough twists in it to keep your interest.

I enjoyed the Star Wars story, but then I’m sort of a sucker for the series and have been since the 70s.  I though Christian Bale did a wonderful job portraying a difficult character, but this movie isn’t for conservatives.

That’s it for the 2019 movies. It was a great year – mostly good films with terrific story lines and artistic delivery.  Next year’s list comes out on January 13 and we can only expect another year of good movie watching.

PrevRalph Breaks the Internet
Recommendations by Genre 2019Next