Without seeing any of the 38 movies nominated, I completed my ballot based on my understanding of the politics involved. Remember, more than 5 correct guesses and you beat random choices! 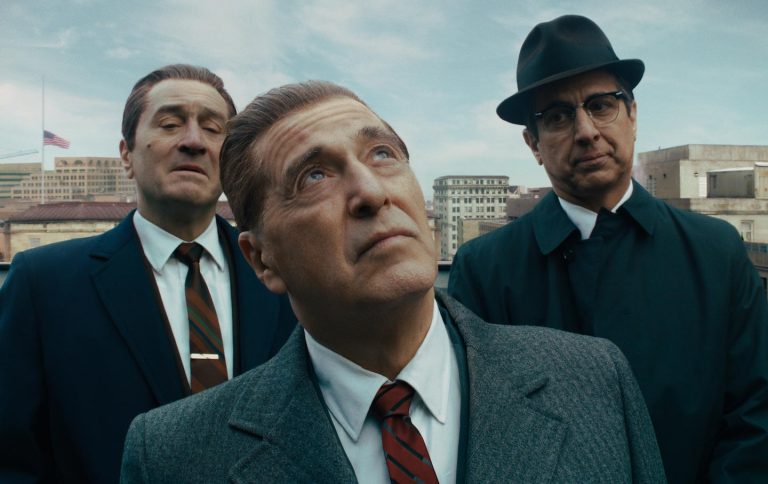 Mostly, making Oscar predictions, especially when you haven’t seen a single one of the movies, is nothing but hazardous guess.  But there is always some fun involved in trying to figure out what the Oscar voters are thinking.  Note that, since I haven’t seen any of these films, my guess is not based on how much I liked the movie.  Rather this is my consideration of the politics involved and, definitely, the Oscar race is as much about politics as it is about quality.  I encourage other movie buffs to make their own predictions.  But if you get stuck, maybe my thoughts might help you go one way, or the other.  Remember: Anything greater than five correct beats picking randomly.  Anyway, its all about having a good time…

Documentary: Learning to Skateboard in a Warzone

About girls learning to read, write and more in Afghanistan. Topic is significant but a safe choice.

Sobering message, but this is a wild guess. A Sister is also a good bet.

Pixar Film. Liked by critics and audiences much better than others.

An anti-war statement. For Sama is a close second.

Loved by audiences and critics alike. Best Picture never granted to foreign film, so it will be recognized here (like Roma last year). Honeyland a close second.

More as a consolation prize for not winning any major awards. Besides the way they made Theron look like Kelly was amazing. Joker is a good second.

Usually goes to a period drama and this one is the most historical.The movie is liked better than the others.

$100 mil budget and an Oscar-saturated team. Irishman had a bigger budget, but they had to pay expensive actors, and the design team is less experienced.

Original Song: “I Can’t Let You Throw Yourself Away” (Toy Story 4)

It is a toss-up between Randy Newman (Toy Story 4), Elton John (Rocketman), and Diane Warren (Breakthrough) – all three have won Oscars before.  But I think Newman might ride the Toy Story coattails.

Williams already won for a Star Wars forty years ago so he doesn’t need another Oscar for another Star Wars movie. Gudnadottir (Joker) is an Oscar newbie and not well known yet. War movies tend to win in the sound categories, but not music. So, it is a toss-up between Desplat and Randy Newman (Marriage Story), both of whom have won twice before. I think Desplat is on more of a roll at the moment.

War movies usually win here, but car racing could provide some competition. The other three movies are not obvious sound showcases.

For reasons I don’t understand, sound mixing and sound editing are almost always given to the same movie (unless there is a music film in the running.)

The Avengers probably has the most expensive visual effects effort and I expect they are fantastic. And it has made the most money (nearly $3 billion) of any movie (ever – depending how you measure it). Last year, the Avengers movie was overlooked in favor of First Man, a rather boring movie, by comparison. I’m thinking that this year they are going to award the money-maker. (The Irishman is my second choice.)

The Lighthouse reportedly has some interesting camera work, but there isn’t enough buzz about this movie. Besides Blaschke (The Lighthouse), (and also Sher (Joker)) are newbies and haven’t earned rights yet. Although close among the remaining three, I think Deakins (1917) will get it again for the scope of this war movie, and the ‘single-take’ effect.

This is the most difficult of any category to guess in advance of actually seeing the work. I think it will end up being between the two seasoned editors, of The Irishman and Ford v. Ferrari, and the academy is going to go with Scorsese’s movie since this is probably his last major film.

Another tough category. In the end, it will come down to Dern or Pugh (Little Women) because their movies are better liked. But Pugh hasn’t paid her dues yet and Dern has been nominated three times without a win. So…

Hanks (A Beautiful Day in the Neighborhood) and Hopkins (The Two Popes) are unlikely because their movies aren’t as well liked. That leaves an interesting battle between Pacino (The Irishman), Pesci (The Irishman), and Pitt (Once Upon a Time…), all three of whom have one acting Oscar each. I’m guessing that the old white men will go for the oldest, whitest guy and that would be Pacino.

Harriet, Bombshell, and Judy are not critically successful, so the battle is between Johansson and Ronan, neither of whom have won an Oscar. After three recent nominations, I think Ronan will finally win. (But Theron (Bombshell) could be an interesting surprise.)

Neither Two Popes nor Pain and Glory are nominated for Best Picture, so that leaves DiCaprio, Driver, and Phoenix. By sheer number of nominations, Joker could drive Phoenix into an Oscar, but I’m thinking that the academy is going to reward Adam Driver. He’s had two back-to-back nominations and might clinch it this time. DiCaprio is a close second.

Waititi (Parasite) doesn’t have enough American experience. The remaining four all have some Oscar history and have written some terrific screenplays. I think after stiffing Gerwig for a nomination for Director, the voters are going to award her the Oscar here. Sort of a ‘guilt’ thing.

Without any nominated actors to voice the script, neither Knives Out nor 1917 have a good chance in this category. Tarantino has won two screenplay Oscars, for Pulp Fiction and Django Unchained. Baumbach was nominated once before and has not won. And the South Korean writers of Parasite are both new to this game. It could go to the Koreans, but I think the Academy is in the mind of supporting a good solid, American, emotional drama.

The old white men are going to reward one of their own. Scorsese has been nominated nine times for directing and has only won once (for The Departed). The academy is playing it conservative this year and Scorsese is probably towards the end of his career, so this is a fitting reward. If there is a surprise, it will probably come from Tarantino (Once Upon a Time…).

Sometimes the movie with the most wins in other categories ends up winning, but that’s not always the case. Not in recent history has a movie won best picture that hasn’t won at least one other above-the-line Oscar. So, I think this race will be between Marriage Story, Little Women, and The Irishman. Of those, I think the ‘biggest’ picture, in terms of budget and talent is probably The Irishman.