An Overview and comparison of this year’s Animation Genre films, for those looking for one to see 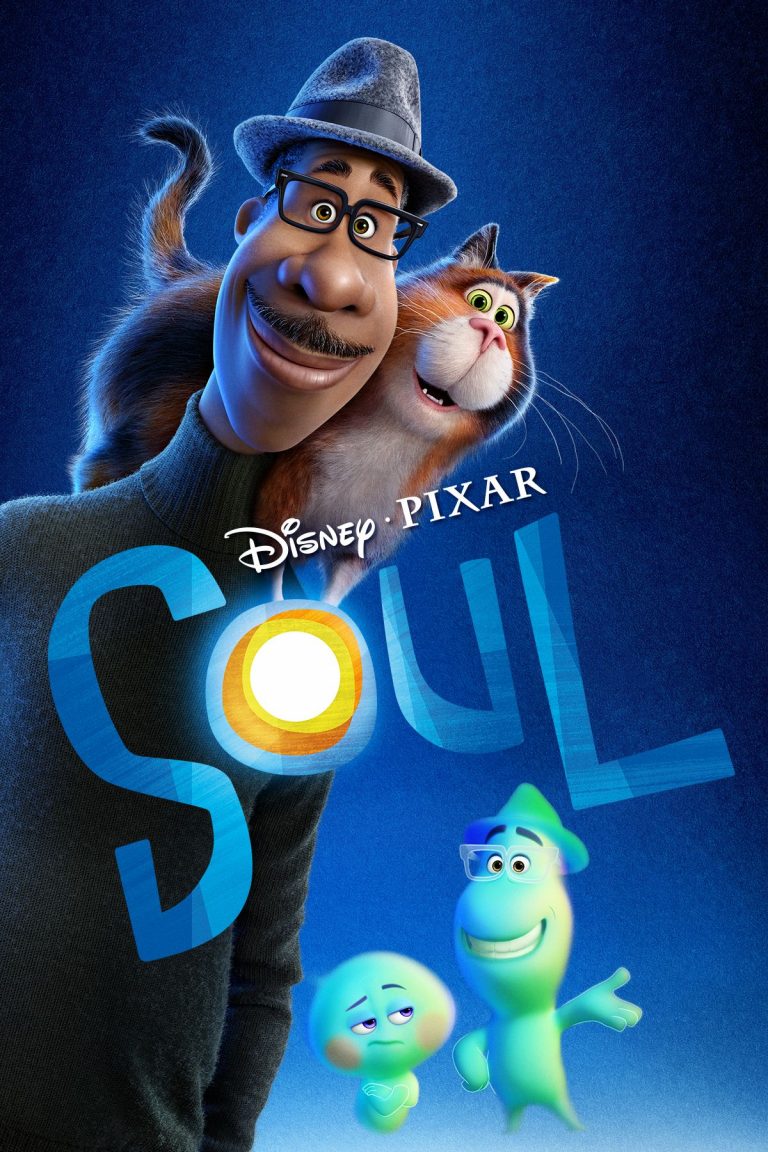 Overall I didn’t think this year’s animated films were as good as last years.  Soul was a terrific movie, exploring themes of death and the worlds that might follow, and precede, life.  And it did so with some wonderful storytelling, music, and sympathetic characters.  Still, there was a bit more distance in this movie than in last year’s Toy Story 4, which, I thought, grabbed everyone’s attention with a story that all family members could really absorb.

And, of course, I enjoyed Wolfwalkers, with its Irish music, beautiful colors, and a story that resonates with my liberal-leaning sensitivities.  But Wolfwalkers also suffered from a story that failed to keep up the pacing and could have benefitted by some more deliberate editing.

The other three movies didn’t really measure up.  I liked the original Shaun the Sheep movie a bit and enjoyed its reliance on action, grunts, and gibberish to define the story.  But this year’s version, Farmageddon, is sort of a retread.  The stop-motion technique of animation is always fun to watch, but the story-line here, basically a updated version of E.T. – with multiple other science fiction references – is a little too simple for my taste.  The comic timing with the sight gags is entertaining, but that’s about it.

Over the Moon attempts a structure similar to Soul, with two different worlds explored in one movie.  But in Soul the transition involves some fundamental issues of what exactly exists before and after life, and death.  Whereas with Over the Moon, a young girl uses magnetic levitation to somehow get to the other side of the moon where a fantastic world populated by magical characters is somehow going to keep her father from remarrying.  The story is disjointed and the connections don’t make sense.  However, it is also a musical and some of the music is really first-rate – I’m not sure why, at least a song, wasn’t also nominated.  So take your chances.

Similar comments could be made about Onward, another computer-animated film from Pixar/Disney.  In my review of this film, I noted that the best thing about this film – the layering of a modern-day technological culture on top of a legacy world of magic and characters from Dungeons and Dragons – wasn’t adequately explored.  Instead, Disney tried to overcorrect their past reliance on the Princess with the Missing Mother theme and created a story with two brothers and their Missing Father.  It became a bit too heavy on that messaging and could have been a better movie if they had simply concentrated on the culture clashes.

If you want more than a couple of animated films, you might look at some of last year’s entries.  There were seven of them last year – two weren’t nominated in the Animated Feature Category.  Of those I gave Toy Story 4 a 5 Star rating and believe it fires on all cylinders providing good entertainment at all levels of the family.  Parents will appreciate how their roles change as the kids age.  Adults might also enjoy I lost My Body which is a strange movie, to say the least, but has a lot of mental puzzles and funny situations.  But you will need a sense of adventure to enjoy this movie.  Finally, if its near Christmas time, the family just might enjoy Klaus, an origin story for the man we know with a slightly different spelling.  A lot of the mythology of Santa Claus is explained here which makes it fun for the entire family.

Animated films are a terrific genre for all members of the family.  Have fun! 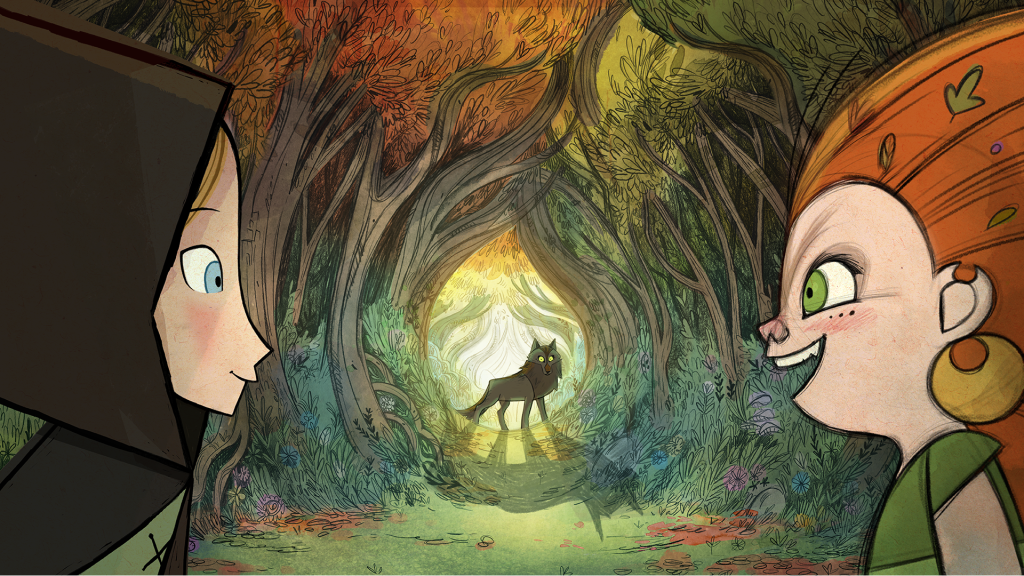