An Overview and comparison of this year’s documentary feature nominees. (And a prediction of who will win!) 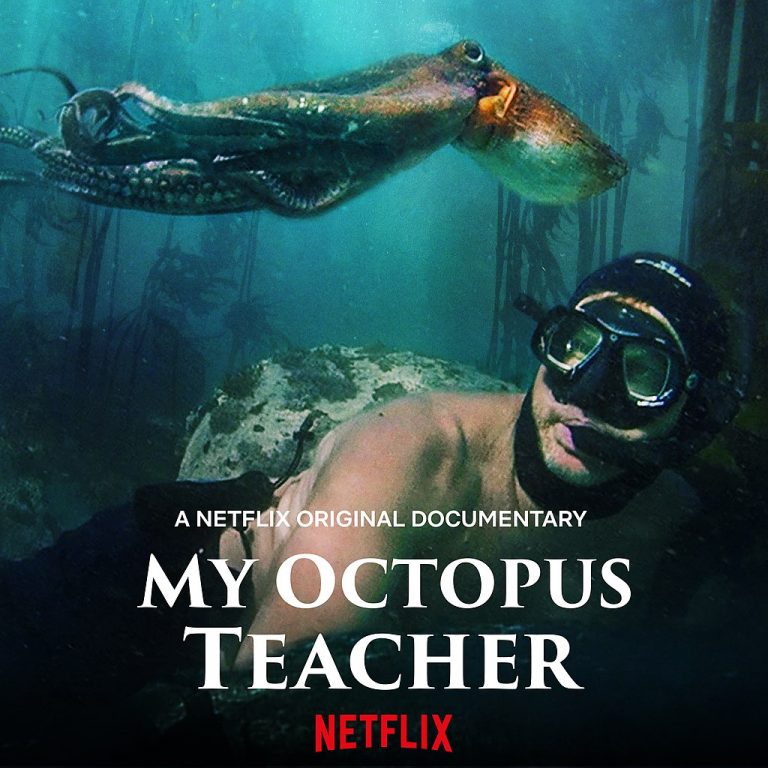 Documentaries are a unique viewing experience because they offer multiple grounds for enjoyment and, ultimately, judgment.

First, one must consider the intrinsic message of the film, which often confronts strongly held feelings, beliefs and understandings. “Time,” for example, examines how a Black family copes while the husband and father serves a 60-year prison sentence for armed robbery. Some people will undoubtedly react to this documentary with a shrugged “If you can’t do the time, you shouldn’t do the crime.” Others will be appalled at the unfairness of the sentence—far longer than would have been meted out to a white person who committed the same crime.

One’s sociopolitical opinions color one’s receptivity to a documentary’s message. Viewing “Crip Camp” may either trigger admiration for the resilience of the handicapped, or deep-seated cultural prejudices that consign them to second-class citizenship. “The Mole Agent” deals with the potential abuse of the elderly nursing home residents—an important subject, but one that doesn’t necessarily resonate with all viewers. (I suspect that you need to be either old, or have elderly loved ones, before you would choose to make an evening of watching this film.)

Secondly, documentaries can be rated on their craftsmanship. How well did the filmmakers utilize cinematic tools and techniques? The makers of “Time” chose to film it entirely in black and white. How did that decision serve the film’s message? And how do you compare the aesthetics of “Time” with that of “My Octopus Teacher,” filmed in rich, saturated colors much like a National Geographic special. Some cinematographic choices work better than others, and they definitely have an effect on how the film affects the viewer.

A film’s honesty is even more important to me. When filmmakers fail to make it clear where they are coming from and end up trying to manipulate the viewer into adopting a particular perspective, I’m turned off. That was my problem with “The Mole Agent.” The filmmakers set out to make one kind of movie, but, when they found that they couldn’t substantiate their original premise, they tried to turn the documentary into a live-action drama. The whole enterprise ended up feeling artificial and, for that reason, I rated “The Mole Agent” at the bottom of my list. Similarly, “Time” apparently left out important facts about the crime at the heart of the family’s troubles, and that lack of transparency lowered my overall impression of the film.

Some documentarians start filming with a crystal-clear vision of what they are trying to do and then, relentlessly, pursue it. But perhaps the best documentaries are those where the filmmaker identifies a problem and then starts to investigate, following narrative threads to their obvious and often surprising ends. “Collective,” prompted by a tragic fire in a nightclub, ultimately ends up revealing the corruption at nearly all levels of the Romanian government. The film evolves into a thriller, keeping us on tenterhooks about how it will conclude.

Similarly, “My Octopus Teacher” starts with the simple discovery of an octopus in its ocean habitat. Over almost a full year of the filmmakers’ daily observation, we witness a series of remarkable behaviors by an animal that most people know absolutely nothing about. The revelations are amazing, not just in terms of what they say about the intelligence about this particular species, but also because of what they say about our relationship to nature. “My Octopus Teacher” shows us that the underwater world is much more complex, and arguably, more beautiful than we initially imagine.

Another measure of excellence in documentary filmmaking—which I’ve written about in my reviews—is the effort made to explore the topic at hand. I particularly admire movies that take what I call the “really long view.”

With the exception of “The Mole Agent,” all of the documentaries under consideration have shown impressive initiative. In “Time,” the director assembles footage from 20 years of the Rich family’s home movies to paint the picture of their perseverance in the face of the loss of their patriarch. In “Crip Camp,” the filmmaker cobbles together home movie footage from the 1960s to illustrate the camping experiences that produced leaders of the national disability movement and then follows their activism over the next several decades. The makers of “Collective” gained remarkable access to the private meetings and deliberations of government and journalism leaders over the course of the year. Finally, the “My Octopus Teacher” filmmakers follow the development of a highly unusual relationship between a man and an octopus for nearly every day of the 12-month lifespan of the latter.

So, in evaluating documentary films, multiple scales have to be balanced. After thinking again about all five films in preparation for making my selection of 2020’s best feature-length documentary, I’m going to stick with the rankings I awarded in my reviews of each of the contenders. My favorite documentary this year has to be “My Octopus Teacher,” which I awarded 4.5 stars. There is really nothing to criticize about this film. The filmmaker and the narrator are honest about their purpose and their methods.  And they learn and grow, as does the audience, as the film progresses. The emotional impact of this film is immediate and long-lasting.  And, of course, who isn’t overwhelmed by the beautiful photography?

The documentary I like the best is not necessarily the one that will be selected by the members of the Academy of Motion Picture Arts and Sciences. They come, after all, with their own biases and motivations.

What is my prediction of which documentary will win the Oscar?

Here are a few factors to consider. 2020 was a tough year. COVID-19 introduced unexpected stresses and serious dislocations into our lives. The election—and the nightmarish events that came afterward—reinforced our political divisions.

Because of all that, I think people are tired of political statements. As good as “Collective,” “Crip Camp” and “Time” are, I think the Academy might be looking for a way to avoid stirring up controversy. At a time when their racial, ethnic and gender diversity is being questioned, Academy members may want to play it safe. That would suggest that they might go for “My Octopus Teacher,” the only nominated documentary that isn’t overtly political.

If I’m wrong, then, I believe they will choose “Collective.” For one thing, its subject—political corruption—couldn’t be more pertinent, but because the action takes place in a foreign country, choosing to honor a film about an investigation into official wrongdoing won’t cause many ripples here at home. Furthermore, “Collective” has received the highest accolades from professional critics, whose judgments are more similar to the tastes of the Academy than to the general public.

There you have it. I liked “My Octopus Teacher” the best, and I think the Academy will agree with me. If not, then “Collective” will bring home the Oscar. 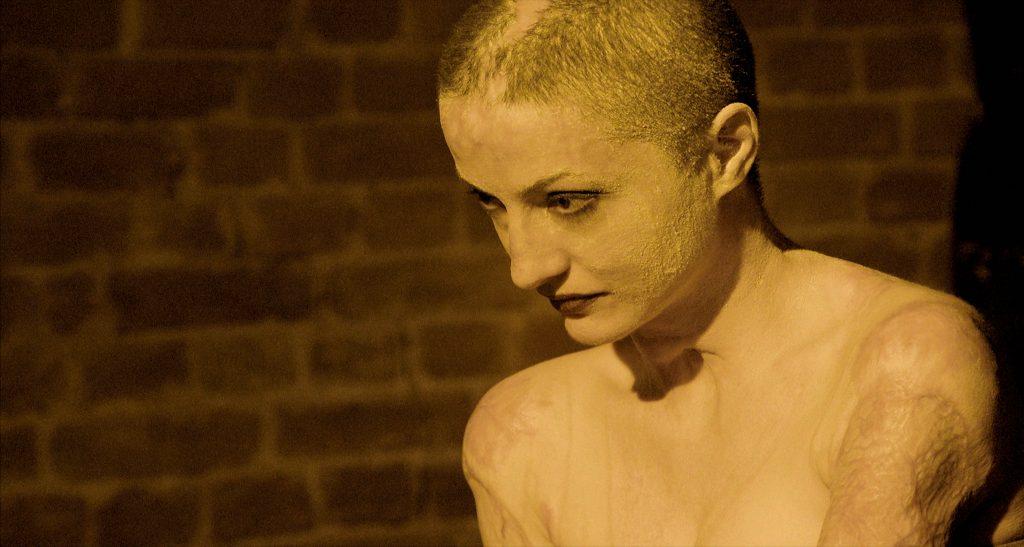