(3 Stars) An intriguing, but small film. Not a major effort. 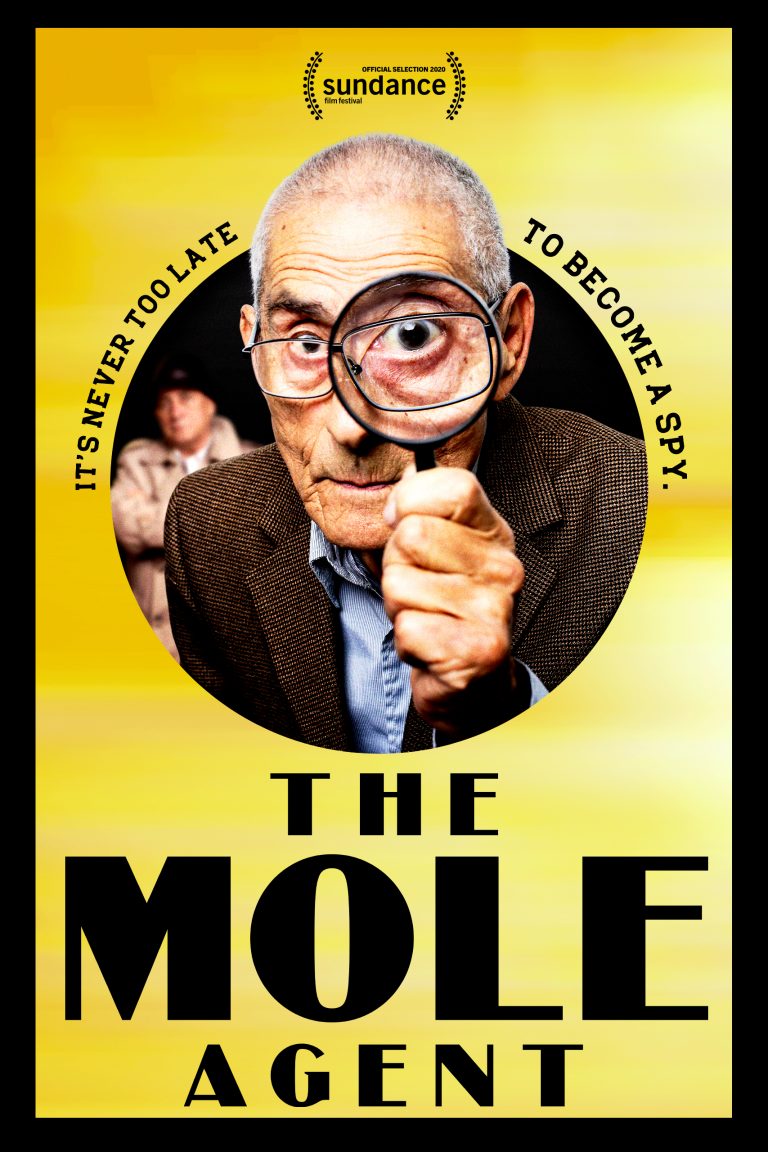 We older folks (I turn 70 this year) will probably view “The Mole Agent” more sympathetically than younger people. Set in a nursing home in Santiago, Chile, the incidents it covers could have taken place in such a facility anywhere in the world.  A family, supposedly concerned about the welfare of their matriarch, Sonia, a resident of the nursing home, think that she might be the victim of theft or abuse by the staff.  They hire a private detective to find out the truth.

The detective decides that the best way to uncover evidence of wrongdoing is to send in an elderly gentleman, undercover as it were, to surreptitiously investigate the goings-on and report back. Several older men are interviewed, among them Sergio Chamy, who is hired, outfitted with a pen and eyeglasses that contain hidden cameras and sent to live in the nursing home as a spy. At the same time, the documentary’s producers also send in a camera and sound crew under the pretext of doing a “documentary” about the nursing home.

You can guess from this setup that there is a lot of unsettling artifice involved in telling Sonia’s and Sergio’s story. Viewers may rightfully question whether this is a documentary or a live-action drama. I mean, Sergio was found in a talent search and hired to perform a role. A documentary doesn’t normally seek to alter the events it is trying to expose, but the planted Sergio drives the action by prying into the lives of the nursing home residents without their knowledge or consent. Is it ethical to document the lives of these elderly people under false pretenses? Shouldn’t that consideration make the filmmakers a little bit nervous, too.

As it happens, Chilean director Maite Alberdi ends up making a movie entirely different than she intended. Videos taken with the cameras in Sergio’s glasses and pen end up not being of much use; the professional film crew ends up capturing the unfolding story,

Sergio’s life, it turns out, is profoundly changed. He becomes the center of attention of the ladies in the home. One admirer churns out love poetry, another attempts to impress with her espousal of her philosophy of self-reliance, yet another professes to be in love with Sergio and fantasizes about their wedding in the home’s chapel. Sergio is even elected king of the home’s anniversary celebration.

In the end, the mole agent does uncover elder abuse, but it isn’t of the kind the family suspected, although it unfortunately occurs everywhere.  Sergio reports the wrongdoing and asks that his assignment end.

“The Mole Agent” might have been intended as a “spy” movie, or perhaps as an example of “investigative reporting.” But it quickly devolves into something more serious and universal. Its message was hidden in the cracks from the very beginning.  I’m not sure the filmmakers understood the real story they were telling.

As the film changes in character, it also weakens. Yes, the message it sends is a potent and needed one, but is this really the vehicle to deliver it? This is a cute film, with elements of humor and compassion, but I can’t help but think that it is out of place in the Best Feature-Length Documentary category. I question whether it should have been nominated. Give it the “next day’” test, and “The Mole Agent” just doesn’t stand up to the rest of contenders. 3 stars

“The Mole Agent” is available to stream on Hulu and to rent from Amazon Prime Video, YouTube, Google, Apple and Vudu. 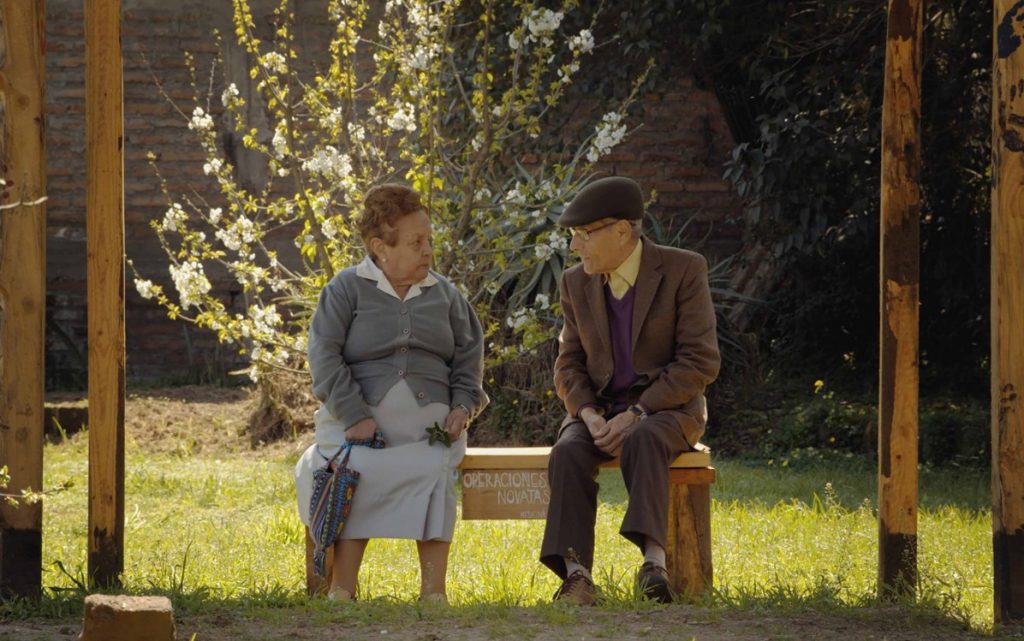