A comparison of this year’s four movies in the History genre, and some suggestions from last year. 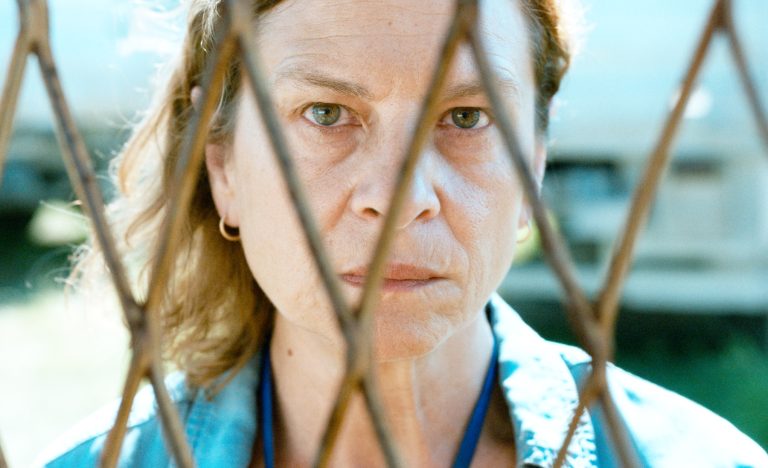 Judas and the Black Messiah (4 Stars)

Maybe I just like movies based on real events, I don’t know, but with an average rating above 4 Stars, it appears that the History genre did well with me this year.  All four of them are worth a viewing – if you have to choose, I guess it would be based on what period in history you are interested in.

Tom Hank’s Greyhound explores a side of World War II that isn’t usually dealt with in movies – the battle on the high seas, especially with German U-boats.  In a superbly crafted film, Hank’s character, Captain Krause, deftly navigates his destroyer, as well as the fleet of 47 merchant ships he is trying to protect, from a Wolfpack of German submarines.  Written by Hanks, the film does an amazing job of creating tension almost entirely from the dialog of a captains orders and the efforts of the crew to comply.  The amazing thing is how well it all works.

Judas and the Black Messiah, and the Trial of the Chicago 7 both deal with the tumultuous events of the sixties.  Since I was a teenager during that decade, these movies resonate with a lot of my foundational sensibilities, although not necessarily because I looked favorably on those events at the time.  The Chicago 7 film was about the famous trial of seven (or eight) so called radical leftists who had the gall to challenge the established order over the Vietnam War, right-wing suppression, or (in the case of the Yippies) just “because”.  Besides the legitimate political issues raised, the movie is fascinating because of the personal conflicts among the ‘Seven’ themselves.  I especially like the interplay between Abbie Hoffman (Sacha Baron Cohen) and Tom Hayden (Eddie Redmayne).  I also have to admit that the film was an eye opener for me in that I never knew Baron Cohen could do anything except silly, sophomoric comedy.

Judas and the Black Messiah is a much darker film, dealing with the death of Fred Hampton, one of the founders of the Black Panthers.  There are a lot of good things going on here, but ultimately the film doesn’t fully develop the Judas (Billy O’Neil) and his motivations for working with the FBI.  For that reason, it may not be quite as good as the other films in this genre.

Finally, there is Quo Vadis, Aida? Which deals with the Srebrenica massacre of more than 8000 Muslims in Bosnia in 1995.  I thought this was the best of the movies in this group (and one of the best of the year).  Given its subject matter, it isn’t an easy movie to watch, but is incredibly effective in moving the viewer into dealing with real questions about the goodness of humanity.  You’ve been warned!

Harriet and Edge of Democracy are the two movies in the previous year’s (2020 Oscar Year) history genre.  Harriet tells part of the story of Harriet Tubman, a courageous black woman who risked her life to run dozens of people to freedom on the Underground Railroad during the pre-civil war days.  In my review of that movie I argued that although Cynthia Erivo did a good job as the title character, the rest of the movie didn’t live up to the same levels.  Significantly, the plot line was full of holes.  I only gave it 3 stars.  Edge of Democracy is a documentary about recent events in Brazil.  Director Petra Costas narrates the movie and provides a powerful and personal tale of the right wing rise to power in that country.  The remarkable access to the people and events in this history weaves a dense fabric that is hard to criticize.  The comparisons to contemporary America are obvious. (I gave the movie 4.5 Stars)

So, you have six different, and all very good, films to choose from in the History genre.  Happy viewing as you relive the past, and contemplate its impact on the future.