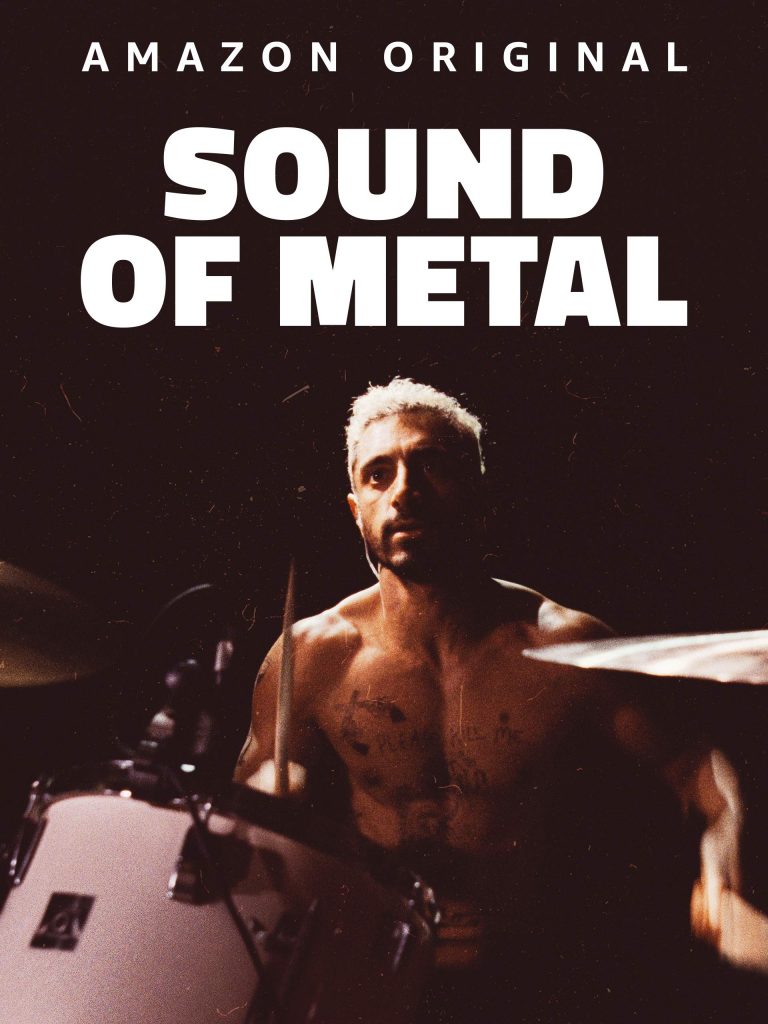 The United States vs Billie Holiday (4 *)

The Eurovision Song Contest: The Story of Fire Saga (1.5 * )

The ‘Music’ genre is not the same thing as the ‘Musical’ genre.  The latter kind of film uses songs as the primary mechanism to tell the story.  Dialog is usually engaged by singing a song either to or with the people the actor is communicating with.

The ‘Music’ genre may have some singing in it, but, typically, it is more the story about a musician and what happens in that person’s life.  We seem to always have at least one film about such a poor soul and the story-line is often similar – the struggling musician, against all odds, manages success and acquires levels of fame, money, and sometimes power, that they never imagined before.  But with all that comes unanticipated responsibility and the musician crashes down again, often resorting to drugs, alcohol, or violence.  Sometimes the resolution is nothing but tragic and even fatal.  In rare cases they manage to turn themselves around and live moderately happy lives, even if they don’t return to their previous levels of fame and fortune (i.e. Elton John in Rocketman.)

In The Sound of Metal our musician is a drummer and, probably because of damage induced by impossibly loud heavy-metal music, he loses his hearing.  I really enjoyed this movie, especially because of some of the acting and the sound design.  But I was a little disappointed in the ending because I thought the director and writer failed to make a definite commitment.

We all know that Billie Holiday fits the up and down musician model perfectly.  Unfortunately, the script is a little thin and doesn’t fully address the complexities of Holiday’s life.  But the reason to see this movie is Andra Day who is not only a terrific singer, but also justifies her nomination for Best Actress – and maybe should have won the Oscar.  Yes The United States vs Billie Holiday is a ‘typical’ music film, but you probably want to make sure it is on your list.

Ma Rainey’s Black Bottom is a slightly different ‘Music’ film.  And you could raise questions about whether the central musician in this film is Ma Rainey (Viola Davis) or the trumpeter in her band (Chadwick Boseman).  The Costumes, Makeup, Hairstyling, and the Production Design are all first rate.  But, in the end, this is a movie based on a play and it views like a play.  Some audiences will find that a bit limiting, considering that we often expect more from the movie world.

And, finally, there is the Eurovision Song Contest…. I admit upfront that I am not a fan of Will Farrell’s work.  And, actually, if you were to take him out of this picture entirely, you’d have a half-way decent movie.  The songs are very good and the production values are high, especially since the director is experienced in doing music videos.  So this is a movie about a music contest and the music is more than incidental.  Too bad, the movie sucks!

If that isn’t enough ‘Music’ for you, then you might want to go back to last year’s only entry in this genre, Rocketman, the story of Elton John’s rise, fall, and then salvation into a steady family relationship.  I liked this movie a lot, but partly that might be because I grew up with his music.  Still, his story ends on a positive note and his songs are still terrific. 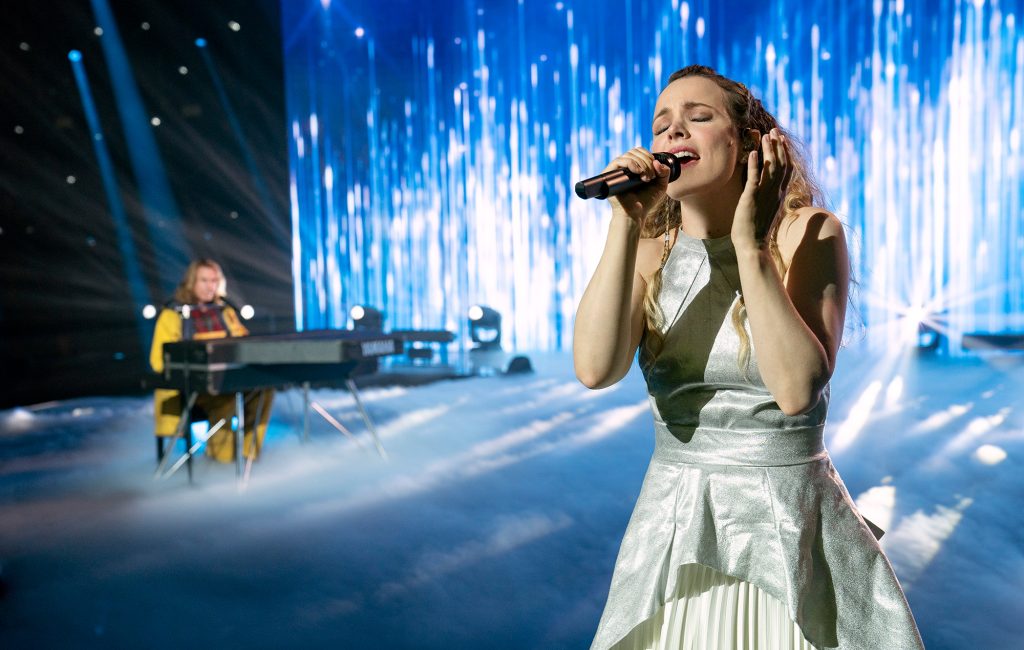 Prev2021 Comedy Genre
The Power of the DogNext