A recap of the Oscar ceremony and my predictions. 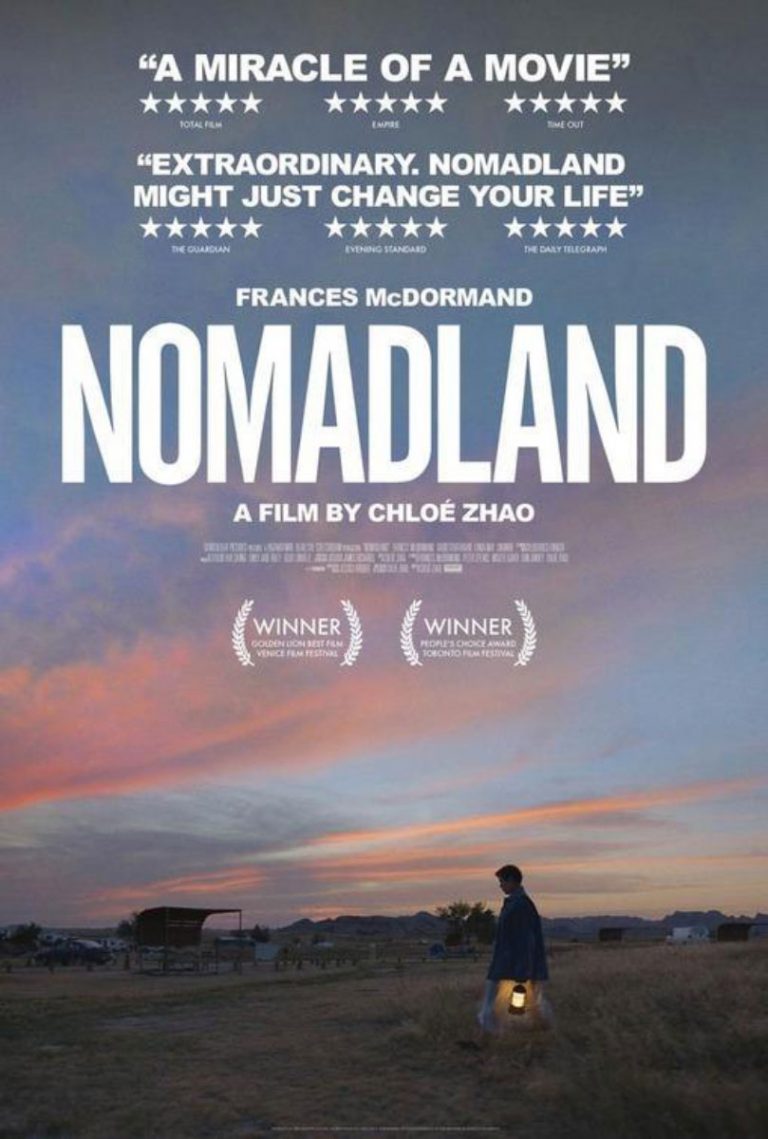 The Oscars for this year are over and what a strange show it was.  Of course, most of the strangeness derives from Covid-related protocols, but I’m not sure we shouldn’t expect many of the changes to carry over into future years.

For one, I thought the decision to merge the Sound Mixing and Sound Editing categories into a single one was very appropriate.  It took me an hour or more of research to really understand the differences between the two and it still seems a little fuzzy.

And I’ve argued for several years now that the ‘Original Song’ category should just go away.  This year really proves my point – four of the nominated songs do not even appear in the movie until the ending credits.  So exactly how does the song contribute to the development of the movie?  Not at all, in my opinion.  So moving the song performances to the pre-show is a really good idea.

I missed having a host, despite the fact that the host usually just makes the show a bit longer.  But a number of the transitions seemed awfully choppy to me. In the end, does the host matter?  Maybe not, but it makes the show a  bit more interesting.

Enough about the show, what about the actual awards?

Starting with my overall prediction accuracy – I made 14 out of 23 correct guesses for a 61% accuracy.  That is much higher than last year and more in line with the two previous years, so I feel pretty good.  So let’s see where I messed up and explore possible reasons.

I admitted that the Short Films were a guess, but I managed two out of the three.  Usually I get to watch at least the animated shorts, but not this year.  So I have no real explanation for why I got any of them right.

I nailed Documentary Feature (My Octopus Teacher), but that is the one category where I saw every film – thanks to a new arrangement with the Sierra County Sun online newspaper.  I explained my reasoning for my choice in my summary of documentary movies and I think I was right on.

I also got the International and Animated Feature Films.  Soul was, in my opinion, an obvious choice.  And I picked Another Round from Denmark largely because of Oscar buzz I had read and because it starred Mads Mikkelson.

In the technical categories, I did fairly well except for four categories.  I missed both of the music awards.  In the case of Original Score, I let my personal preference come through (for Minari) and probably shouldn’t have – Soul had the lock on Oscar buzz.  Original Song was a crapshoot and I have no explanation for why “Fight for You” (Judas and the Black Messiah) won over my choice.  But I’m not sure I care.

I do care about two very important categories that I misjudged – Film Editing and Cinematography.  I thought Nomadland would win because of its landscape scenery, but apparently the black-and-white feel of Mank swayed the voters.  (Black and white movies often win so I should have known that one.). But Film Editing is really one where you have to see the film and I hadn’t seen any of the nominees in these categories when I made the predictions.  (Film Editing is, arguably, the most important category in all because it is the one area that distinguishes movies from other performance arts.)

I mis-guessed both of the writing awards.  I actually had seen Promising Young Woman and it was terrific, so I should have known.  But I just didn’t think they would give it to a firstimer, Emerald Fennell. (but they did!). And why Father beat Nomadland in the Adapted Screenplay category is a good question.  For some reason, I don’t do too well in the writing categories in any year.

I guessed both of the Supporting Actor and Actress categories correctly and got the Leading categories wrong.  Honestly though, the Oscar buzz was pretty intense for Kaluuya and Youn, so that wasn’t too hard.  I’m happy for Frances McDorman (whenIpicked Viola Davis), but either of them would have been great.  And, like most of the world, I was surprised that Boseman didn’t get a posthumous award and Hopkins did- well he’s not quite dead yet.  Oh Well, there’s always at least one big surprise.

Zhao’s win for Director, and Nomadland’s win for Best Picture, was all consistent with Oscar buzz so weren’t surprising.

So another year wraps up.  There are a lot of good movies out there so hang in for an exciting year.  I’ve already reviewed eight of them, but there are 33 more to come – that’s about one per week.  So stay tuned.