How to Train Your Dragon: The Hidden World

(2.5 Stars) A good family movie: Kids will be entertained by the humor and the dragons; Adults will be mesmerized by the beautiful imagery. 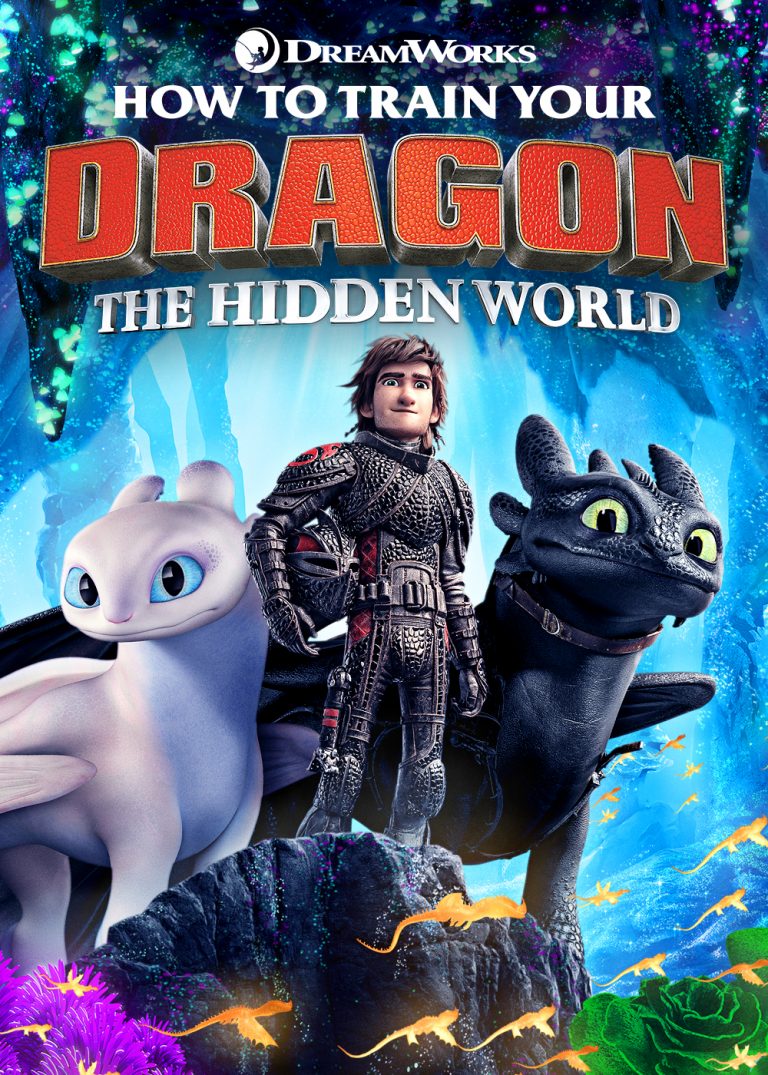 “Hidden World” is the third, and probably last, installment in the acclaimed ‘How to Train Your Dragon’ series of animated features.  The first one came out in 2010 and I can’t say that I saw that one.  The second one was released in 2014 (I did see that one) which is considered by many critics as the best of the three.  If ‘Hidden World’ isn’t the last one, it probably should be.

Dean DeBlois – who wrote and directed all three movies – shows, with this one, that you can only carry a good idea so far.  The story-line in the third movie takes a lot of shortcuts that leave things unexplained and the telling of the tale a bit choppy.  The sophisticated humor of the second movie has been replaced with sophomoric lines that seem to be aimed more for kids than for adults.  And the moral lesson for the tale – that sometimes if you truly love another, you just might have to let them go – is told to better effect in last year’s Ralph Breaks the Internet.  The story brings back all the old characters, voiced by the original actors (Jay Baruchel, America Ferrera, Cate Blanchett, Jonah Hill), and introduces a couple of new ones, including a new villain (F. Murray Abraham) and a new friend for the dragon Night Fury, known as Light Fury.

There are some truly imaginative moments.  One is the mating dance Night Fury performs for his new ‘love’.  It is endearing in all the right places and reflects all the complicated emotions that come with a new romance.  Another highlight is the portrayal of the crowded town of ‘Berk’, so overpopulated with dragons and Vikings that it is amazing that conflict isn’t more rampant.  (Of course, anything can happen in a cartoon world, so it probably isn’t all that surprising.)

The movie was likely nominated for its outstanding computer-generated animation, from Dreamworks Animation.  The color palette is truly remarkable and the artwork in creating the dragons and their world is, at moments, amazing.  Although we only see ‘The Hidden World’ for only about five minutes, the sequence of stunning scenes is probably the highlight of the movie – the phosphorescent images are profoundly beautiful and most viewers will find them mesmerizing.  Add to that the flying scenes where the dragons are engaged in fanciful flights in this gorgeous world and you have some amazing visuals.  Our movie group instantly thought of similar artwork in Avatar.  Here, though, the scene isn’t constrained by the limits of motion-capture technology and so some of the effects go well beyond imagination.

Still, though, the imaginative technology isn’t enough to save a struggling storyline.  Critics and audiences both rated ‘Hidden World’ in the bottom third of all 38 Oscar-nominated movies.  MaryAnn Johanson (FlickFilosopher) wrote “The gorgeous and once glorious fantasy series comes to a flat conclusion, one in which the stakes feel way lower than they should and the spark that once animated and elevated the story is missing.”

This is a great movie for families and will also appeal to aficionados of animation artwork.  But it definitely isn’t a ‘must-see’ film.  (2.5 Stars, mostly for the beautiful imagery.) 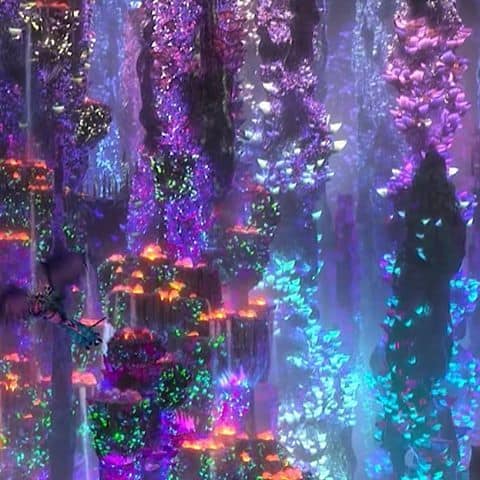