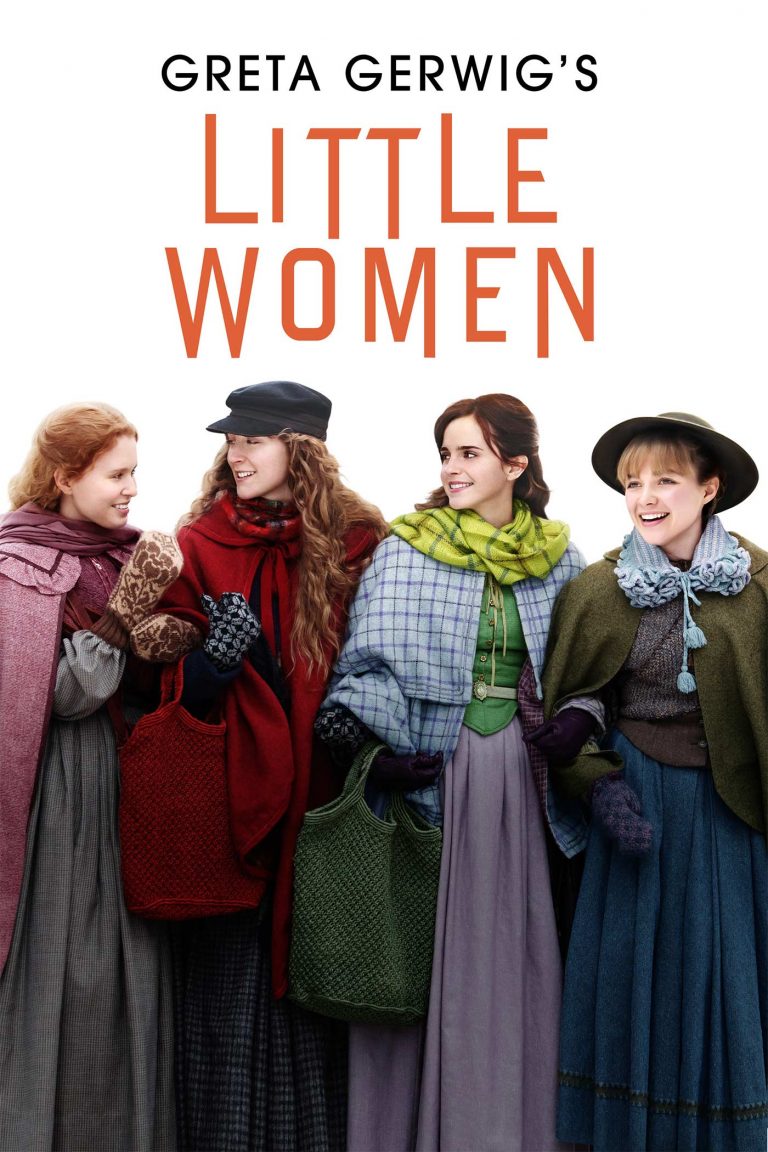 I’m not sure we ‘needed’ another version of Louisa May Alcott’s novel – I counted eight previous feature films dating back to the earliest of silent movies in 1918, and at least 7 television versions – but when you create a new vision that respects the tremendous values and insights of the past with a modern feminist interpretation from the present, you present a compelling and important contribution to movie history.  Greta Gerwig, who wrote the screenplay and directed, has given us a version that is, as A.O. Scott (New York Times) wrote, “Generous, sincere, full of critical intelligence and honest sentiment, self-aware without the slightest hint of cynicism, grounded in the particulars of life and accessible to everyone.”

This film was released on Christmas Day, 2019, and, although it’s almost a year later, it presents itself as a gift for a new Christmas season, that tugs at the emotional heartstrings while offering more than adequate thought to chew on.  If you haven’t already seen this movie, or even if you have, a viewing as part of this season’s entertainment list would be well worth it.  “A cozy, polished and masterly cinematic rendering..” (Tomris Laffly-RogerEbert.com).

The movie is a critics delight.  Using the Metacritic score, Little Women ranks fourth in our list of 38 Oscar nominated movies, and comes in seventh in Oscar recognition.  It received nominations for two of its actresses (Saoirse Ronan and Florence Pugh), one for Gerwig for her Adapted Screenplay, a nod to Alexander Desplat for his wonderful music, as well as a Best Picture nomination.  It won the Oscar for the Costume Design (Jacqueline Durran), acknowledging the terrific work done in giving each character a specific color scheme that carried through the entire movie.  The nominations reflect a well-balanced movie with equal emphasis on both the major storytelling elements – the script and acting – and the supporting details, like music, costumes, and locations and sets.

Although Alcott’s novel was always a tale about feminine strength, resilience, and courage, Gerwig’s script amplifies the feminist perspective and deconstructs the timeline into two major threads, seven years apart.  The film bounces between the two timelines, which can present some difficulties of interpretation, but she does use several techniques to keep her audience on track.  For one, the earlier timeframe is filmed in bright colors, reflecting the optimistic adolescent spirit of her subjects.  The later period, as each of the March sisters confronts the difficulties of adulthood, is filmed through darker filters, casting more subdued emotions.  There are also clues in the clothing and hairstyles.  But the contrasting developments of the two periods is an integral part of the film and bouncing between them is one of the major pleasures of the movie.

Gerwig also takes liberties with the ending.  Purists of Alcott’s book may not like the ending, but Gerwig bookends the movie with similar statements where Jo is  working with publishing her work.  Although similar in content, the differences between the beginning and the ending situations reflect the critical changes that all of the Little Women, but especially Jo,  go through in their lives and reinforce the main message about women’s independence. As Jo says very forcefully, “I’d rather be a free spinster and paddle my own canoe.”

Jo March is, of course, the main character in this movie.  Saoirse Ronan, in perhaps the best performance of her life, gives Jo the personality that both Alcott and Gerwig were, perhaps, hoping for in their wildest dreams.  Ronan’s Jo shows the constraints of the times, at the same time she bumps up against them in her quest for control over her own life.  Ronan summons unusual strengths in her character with lines like “Women, they have minds, and they have souls, as well as just hearts.  And they’ve got ambition and they’ve got talent as well as just beauty.  I’m sick of people saying that love is just all a woman is fit for.”  For Ronan, these are more than lines in a script, she is credibly arguing how they apply to her.

While Ronan dominates the movie, the other three March sisters all play critical roles.  Emma Watson gives Meg the authority of the eldest who struggles to follow her heart while her mind tugs at her sense of responsibility.  Florence Pugh (nominated for Supporting Actress), as Amy,  delivers a terrific speech about women’s powerlessness in marriage – a speech hand-written at the last minute by Gerwig on a blank sheet of paper.  And Australian Eliza Scanlen provides real piano playing skills to Beth’s shortened role.

In addition to the “Little Women” are all the terrific supporting actors.  Laura Dern is Marmee, the girl’s wise and doting Mother.  Meryl Streep is the wonderfully judgmental rich Aunt. Timothee Chalamet (Call Me By Your Name) is the neighbor boy who ends up marrying one of the girls.  And Chris Cooper is fantastic as the father-figure watching over the girls while their real Dad is away.  Although all of them are first rate actors, none of them detract from the focus on Jo and her sisters.

This is a movie of, for, and about women.  Alcott’s original novel was clearly a statement intended to elevate the feminine perspective in literature.  Gerwig has updated that to a modern day text, without completely upending the customs and traditions of the times.  And Ronan’s performance, along with the rest of the cast’s, have shown that female actors are every bit as masterful, and probably even more nuanced, than any male superstar.  Despite all that it remains a negative reflection on our own culture that Gerwig did not receive a nomination for her role as director – a slight that ‘Little Women’ everywhere should rightfully find offensive.

This movie deserves a place in the pantheon of film classics.  And you will certainly search for a long time to find a better movie to see this holiday season after such a dreadful year.  As Alcott wrote in the last sentence of the book: “I can never wish you a greater happiness than this!”  (5 Stars) 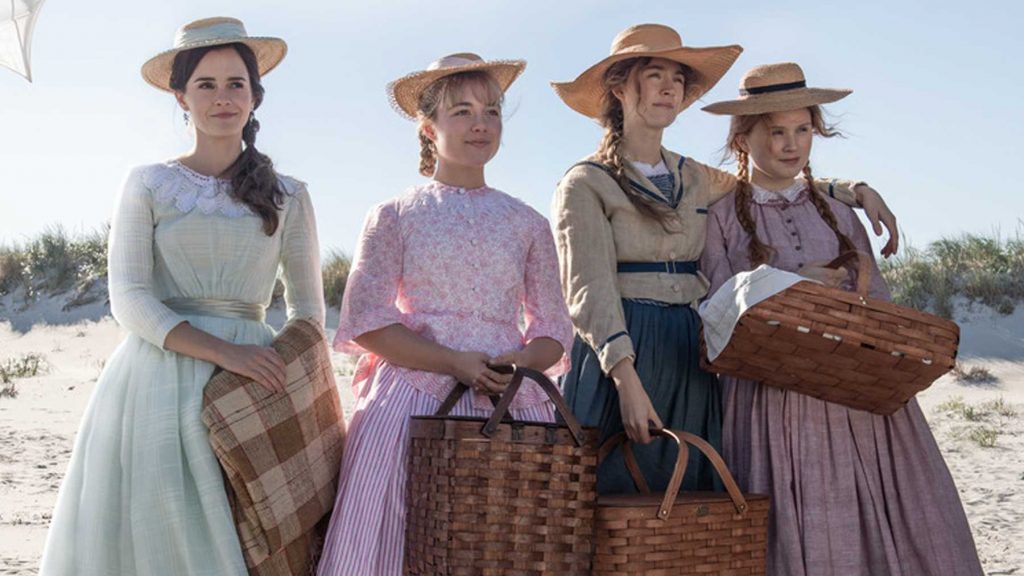