(1.5 Stars) Some fun visual moments do not make up for a plodding story. Pfeiffer occasionally shines, but Jolie’s talent is wasted. 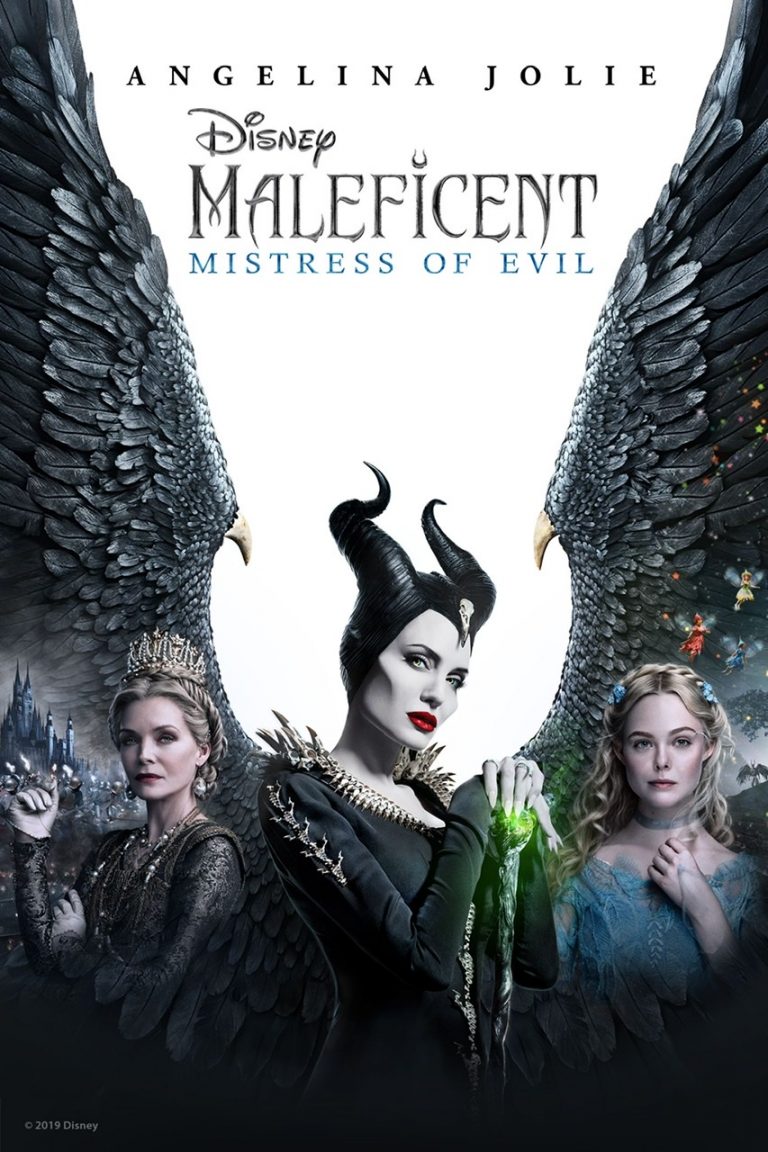 I guess that in any list of movies, one movie must appear at the bottom.  According to the critics, that movie this year it is Maleficent: Mistress of Evil.  The IMDB audience rating isn’t much better, coming in at 36 (out of 38 movies).  You can also learn from the single Oscar nomination, in Makeup and Hairstyling (and it didn’t win), that even the Academy didn’t find a whole lot to recommend this movie.

Here is a sampling of some critical comments. Matt Zollverein Seitz (Roger Ebert) wrote “The movie repeatedly fails to get out of its own way.” James Berardinelli (ReelViews) questioned even the movie’s moral assumptions finding that the ending “…raises questions not only about the movie’s ethics but whether the filmmakers are aware of their infractions.” MaryAnn Johanson, the FlickFilosopher, and a person who might normally like this kind of film wrote that “It is shockingly lacking in any sense of fantasy or wonder.” And towards the end of the review, “We are meant to join in the brain-dead, no context happy fun times.  It’s revolting.”

Unfortunately, I have to agree with much of what they have said. And I really didn’t want to.  I didn’t think the original Maleficent (2014) was Best Picture material, but I did enjoy the alternative take on the Sleeping Beauty story which I found intriguing and thoughtfully executed.  Angelina Jolie, always a pleasure to watch, was enthusiastic in her portrayal, delivering some well considered lines with an exciting flourish.  The CGI was not overdone and seemed to adapt well to the structure of the story.  The first film was Oscar-nominated for Costume Design, and Maleficent’s outrageous attire was just one of the reasons.

The two movies did not share the same directors.  And although Linda Woolverton wrote the screenplay for the first movie, she was assisted on the second by Noah Harpster and Micah Fitzerman-Blue who were the main writers for A Beautiful Day in the Neighborhood which came out the same year.  That other movie was, frankly, better written and perhaps the writing team was stretched too far between the two movies.  The technical teams were also different, all of which suggests that maintaining creative continuity between the two movies was probably very difficult.

True, Jolie and Elle Fanning reprised their roles, as Maleficent and her human princess Aurora respectively,  but other actors took over some of the previous roles and new characters were added.  Prince Phillip was a different actor in the two movies, and the sequel introduces his parents as key characters, especially Michelle Pfeiffer as his Mother, Queen Ingrith.  Honestly, Pfeiffer has probably the dominant character in the entire movie which is good for Pfeiffer’s career – she is also one of my favorites – but the movie is supposed to be centered around Jolie’s character, Maleficent.  Although Jolie has done some outstanding acting work, she is only given some brief moments in this movie aside from soaring grandly through the air and throwing some puff balls of green magic in this sequel.  Jolie did great work in the first movie – here she is squandered.

I also have to point out one of the huge problems in the plot line, but I have to do so carefully so I don’t give it away.  It becomes clear as we approach the climax of the movie, that there is an inherent theme here of genocide.  Now, in the first place, that is rather unusual in a family, Disney movie.  But the problem here is not so much in raising the theme, but in how it is resolved.  This is a case where the Disney rush to a happy conclusion ends up minimizing a serious moral breach.  The implication is that this really isn’t a serious issue and that, by itself, is an important condemnation of the movie.

There are sparks of creativity here.  There is a sequence in the opening scenes that is dizzying in how the camera seems to circle around and then emerge with a crystal clear clarity.  The magical creatures are charming in their appearance and behavior.  And there are a few inspired lines like:

“If I didn’t know better, I’d say you were making a threat.”

And there are some heartwarming exchanges regarding the mother-daughter relationship. (Consider that unusual given Disney’s penchant for removing the Mother!). But is all of that enough to forgive the movie’s deficiencies?  I think not.

And about that nomination.  I am guessing here that the nomination is entirely for Jolie’s character, Maleficent.  She has, of course, the highest cheekbones ever to appear in a movie – you could get a close shave just by necking with her. And she has ridiculously big irises that change color depending on her mood.  And there are these strange bumps on top of her clavicle bones which don’t seem to serve any particular purpose.  She also has horns which are wrapped up part of the time. And then there are the wings protruding from her back (however I do not know if they were prostheses or part of the CGI budget).  So, yes, all of that makeup is there, but, to be honest, it was almost distracting in its excesses, without really adding to the character’s depth.  So, I guess I’m not only not surprised that it didn’t win the Oscar, but also a bit surprised it was nominated.

Sequels are frequently not as good as the originals – this is not an exception. I hate to do it, but I can’t give this movie more than 1.5 stars – my lowest rating this year. 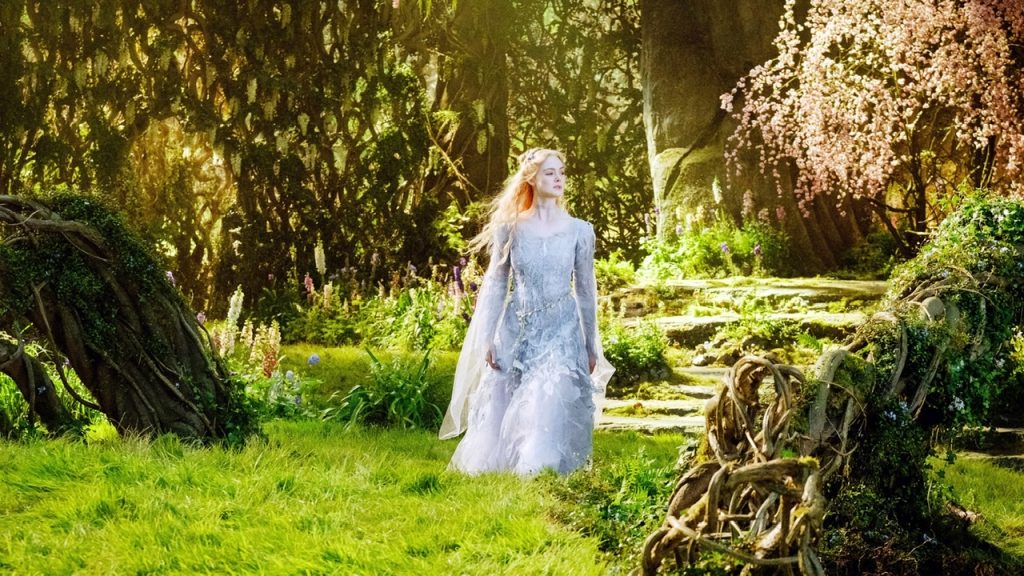 1 thought on “Maleficent: Princess of Evil”