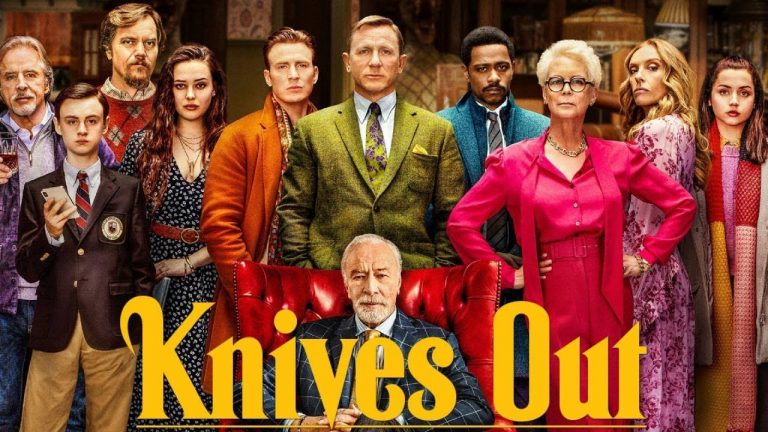 Once Upon a Time…in Hollywood (3.5 Stars)

Comedy movies don’t fare real well at the Oscars!  I guess comedy isn’t serious enough to deserve ‘serious’ recognition.  Nonetheless, ten of our 38 movies fell into the comedy genre (according to IMDB), although I’m not sure that any of them deserve that genre as their primary home.

Four of them are animated films, largely designed for children, or families with children.  Of them, I thought Missing Link and the Frozen sequel were rather lacking in plot development and, unless you see them with a child, I’m not sure you will find them really all that funny.  Missing Link had some interesting animation techniques and Frozen II, of course, had serious name recognition.  Klaus was better done, but was a Santa Claus origin story so might not appeal to everyone year round.  Toy Story 4 was the exception and was such a well constructed and significant movie that everyone really should see it.  It definitely had humor, but it also had some serious messages behind the funny scenes for both children and parents of any age.

Then there are some movies that definitely had comic moments, but ‘comedy’ is not their primary purpose.  Once Upon a Time…in Hollywood, Parasite, Jojo Rabbit, and Marriage Story all had some significant dramatic points to deliver and while they had some lighter moments, the comedy in them was more to provide momentary relief than it was to make you laugh.

The Two Popes tells the tale of the top of the Catholic Church at a time of genuine crisis.  So the main theme of the film is anything but funny, still the interplay between the two popes was at times truly humorous.

In the end, though, there was only one movie, for adults, that I found genuinely funny and that was Knives Out.  A classic ‘who-dun-it’ with multiple twists and turns in the puzzling story, the relationships between the family members are so hilarious that you have to respond with more than a chuckle.

Oscar movies aren’t expected to find your funny bone.  But there are moments in many of them that will bring out a big grin.