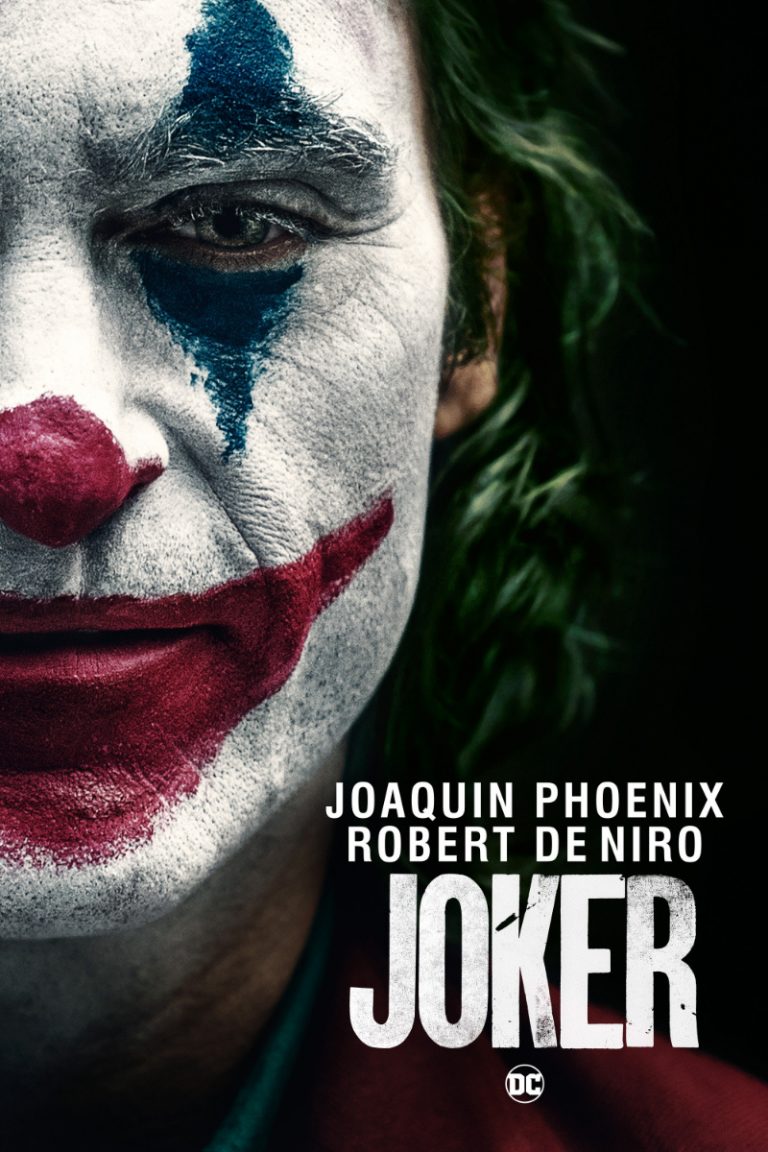 The main characteristic of a thriller is little more than that it keeps the viewer “on the edge of their seats”.  It does that by stimulating the emotions of suspense, excitement, surprise, anticipation and anxiety.  Hitchcock films are primary examples, but they surface, sometimes surprisingly, in other places as well.

For example, Parasite starts out almost as a farcical comedy, but then, with a surprise twist, things start to turn dark.  The movie keeps you ‘on the edge’ right up until the startling climax.  Joker has a similar effect, but it comes not precisely from the build up of situations but because of the unpredictability of the main character – it is impossible to figure out what he is going to do next.  Knives Out, as a classic murder mystery, keeps twisting the story beyond recognition.  Even when you are certain you know the answer, things change.

The other two movies on the list, don’t achieve the thriller effect with the same success.  Ad Astra has suspense to it, but I wouldn’t say that it is a thriller in the same vein as Psycho or even Parasite – there is a puzzle, but it isn’t a cosmic one and the fate of the universe doesn’t hang in the balance.  And Les Miserables is, well, a movie that probably fits more in the drama category – there is some mild suspense, but it isn’t the main element.

Some Oscar movies have suspenseful aspects to them, but thrillers don’t, by themselves, usually win Oscar nominations.