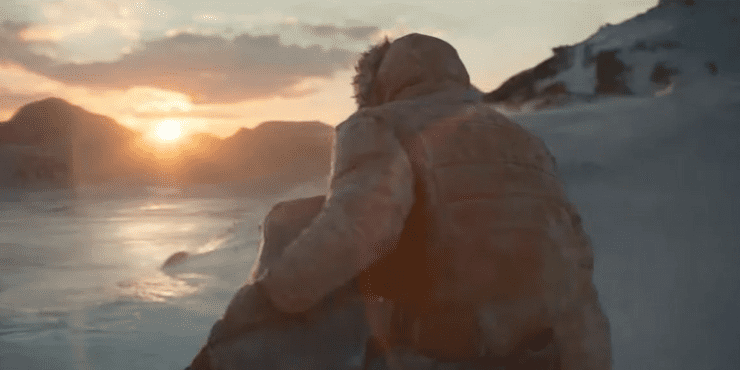 There are five movies classified as Thrillers in this year’s crop of Oscar-nominated films, although I’m not exactly sure why Better Days is included.  While there is a certain amount of tension generated by an awful crime and the suspense around whether the characters will get caught, I don’t think this film ‘thrills’ in the same way that something like Psycho or The Dark Knight do. And Trial of the Chicago 7 is mostly an interplay of very interesting characters, but there is a certain amount of suspense as the trial proceeds.

The remaining three films all have stronger ‘thriller’ threads.  Tenet keeps you on the edge of your seat throughout its lengthy duration, but a lot of that is because it is so difficult to figure out who is who and where is where.  The problem with this film is, quite simply, that the story line requires a computer to keep track.  There is action and suspense, though, so just go with it.

My two favorite films in this genre this year, though, have to be Promising Young Woman and The Midnight Sky.  The latter is an interesting mashup of Gravity and The Revenant.  It involves three distinct stories, two of which certainly have thrilling moments.  But the beauty of this movie is in how all three threads come together at the very end in a lovely twist.  Warning, though – both critics and audiences alike panned this film.  My recommendation is unusual.

Everyone liked Promising Young Woman, except maybe the misogynistic men who are the films’ target.  While the violence is real, none of it is graphic which makes this film survive more on its characters (especially Carrey Mulligan’s Cassie) and the intriguing story.  Women will love this intelligent take on rape/revenge while men should learn – and be very aware.

If you want more in this genre, go to three movies from the 2020 list – Parasite, Joker, and Knives Out.  Parasite (The Best Picture winner), is a genre bender, but is a perfectly crafted movie with aspects of comedy as well as suspense.  Joker is, in my mind, just plain scary as it seems to me to outline an origin story for violent Trumpers.  And Knives Out is a classic who-dun-it, except that you know who-dun-it right from the beginning of the movie.  The suspense is in how everyone else does, or does not, figure it out.