(5 Stars) Visually stunning movie and a story for anyone who has ever been part of a family. One of this year’s Must-Sees! 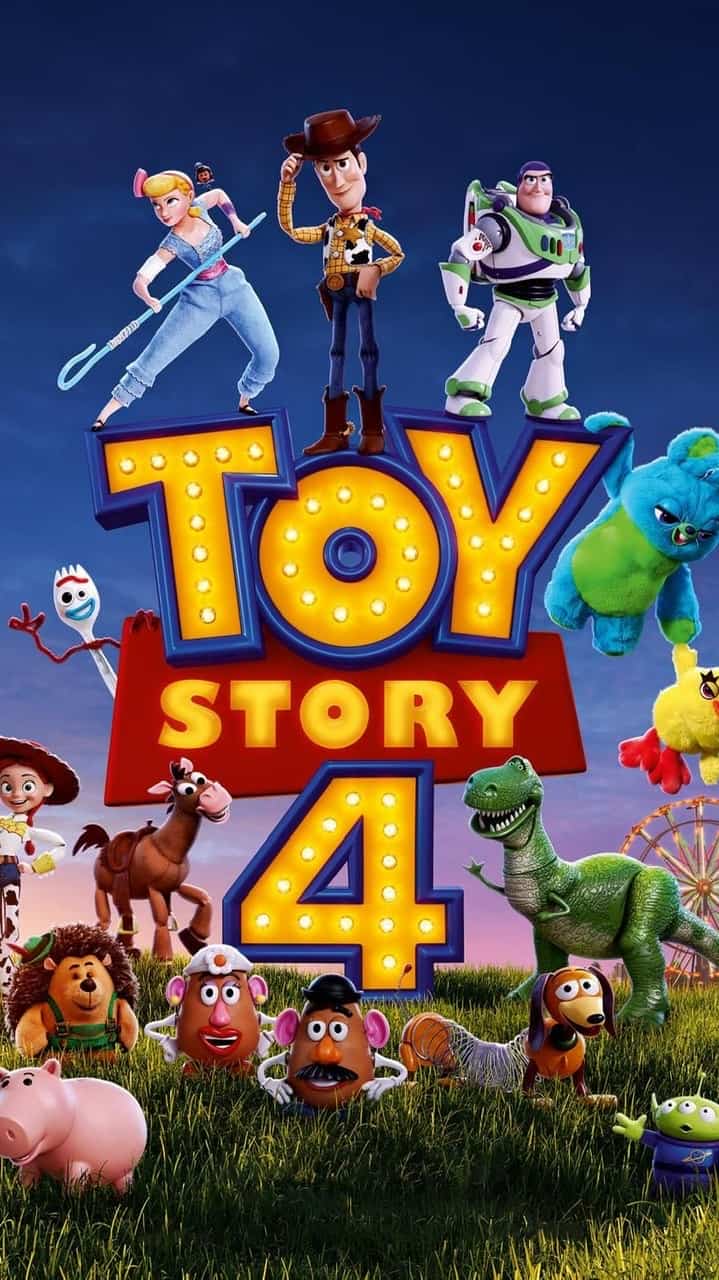 Toy Story 4 won the Oscar for Animated Feature, and I will talk about that later.  But first, note the title of the song from this movie that was nominated for Best Original Song (“I Can’t Let You Throw Yourself Away”).  Randy Newman’s song didn’t win the Oscar, and it shouldn’t have – there were several better songs.  But, perhaps, there was no better song in capturing the theme of its movie.  Let me explain.

The very first Toy Story (1995) starred Tom Hanks (the main character, a cowboy doll named Woody), Tim Allen (  Buzz Lightyear, Woody’s best friend, an astronaut doll who could, for short distances, actually fly), and Don Rickles (Mr. Potatohead who is, well, if you don’t know who Mr. Potatohead is then you must have skipped childhood).  The original film garnered worldwide acclaim and was nominated for Best Animated Feature, Original Song and Original Score.

Most of the actors continued their roles in the next three Toy Story movies released in 1999, 2010, and this one, last year.  While it isn’t uncommon for songs and musical scores in animated movies to receive Oscar nominations, Toy Story 3 broke category boundaries by receiving nominations for Screenplay, Sound Editing, and, surprisingly, Best Picture in the 2011 Academy Awards.  Animated Films rarely receive that kind of recognition – so what makes Toy Story so special?

One of the most important factors is the technique of the movies – the original Toy Story movie was the very first movie created by computer.  In fact, it won a Special Achievement Award that year: “For the development and inspired application of techniques that have made possible the first feature-length computer-animated film.”  Each Toy Story after that has managed to extend the capabilities of the medium.  In Toy Story 4 the expression reaches an amazingly realistic level.  The opening scene in the movie is a rainstorm and you simply can’t tell that it isn’t a high-quality recording of a real storm.  Several scenes take place in an old antique store and the level of detail is photo-real right down to the dust-filled spaces tucked behind bookshelves, and when disturbed, the dust particles float through the air capturing natural sunlight just like they do at home.  In another scene, some of the toys climb to the top of a midway tent and look out over the entire carnival scene in a display of detailed imagery that is simply stunning.  It is very difficult to imagine that CGI can reach any new levels of sophistication that this movie does not already explore.  See the movie just to marvel at its technique.

Despite the amazing imagery, it is in the story where the real magic of this movie is found.  At its simplest level, the story is about a new toy, Forky, which Woody’s ‘kid’, Bonnie, makes out of a spork, pipe-cleaners, and popsicle sticks during her first day in kindergarten.  Born from a plastic utensil, Forky (voiced by Tony Hale) initially believes it is his purpose in ‘life’ to be used by a human to eat salad, or soup, ‘or perhaps chili’ and then to find solace and comfort ‘in the trash’.  In fact, the trash can becomes Forky’s ultimate destination.

It is Woody’s job to train this toy newcomer to understand his real job is much more complicated than that.  Woody sees that Bonnie not only created Forky, but wrote her name on his feet, the ultimate expression of bonding between a human and a toy.  Consequently Forky has a much bigger purpose in life: to comfort Bonnie and make her happy.  (OK, now go back and read the title of the nominated song !). In training Forky for his new role, Woody must also come to see how his own role has changed, but I’m not going to explore that any more here because it would destroy some of the surprises of the movie.  Let’s just say that very few will survive this movie without shedding some tears.

The genius of this movie, though, doesn’t stop there – it comes from the fact that this story operates at so many generational levels.  Anyone, regardless of age, will take away a message.

The first movie was 25 years ago.  If you were a kid at that time, then by now you are the one seeking to find new purpose in your life, possibly even raising kids of your own.  If you were a parent then,  now you might be discovering how life changes as your children leave.   And roles have changed – perhaps, as one of Woody’s friends has learned, being a ‘lost toy’, without a kid, is not the end of the world.

The toys in these movies aren’t just toys – and I don’t mean because they are ‘alive’.  In very real ways, the toys have the same set of responsibilities as parents and they are faced with the same kinds of choices.  The movie plays not just to kids, but to their parents in ways that are both subtle and obvious.  Significantly, although the toys don’t age, the movie has managed to keep up with changes in our family life and still resonate over two and a half decades.  There is something for everyone here and it is a movie that anyone who has ever been part of a family (that doesn’t leave many people out) must see.

(This is my first 5-star movie of the season.) 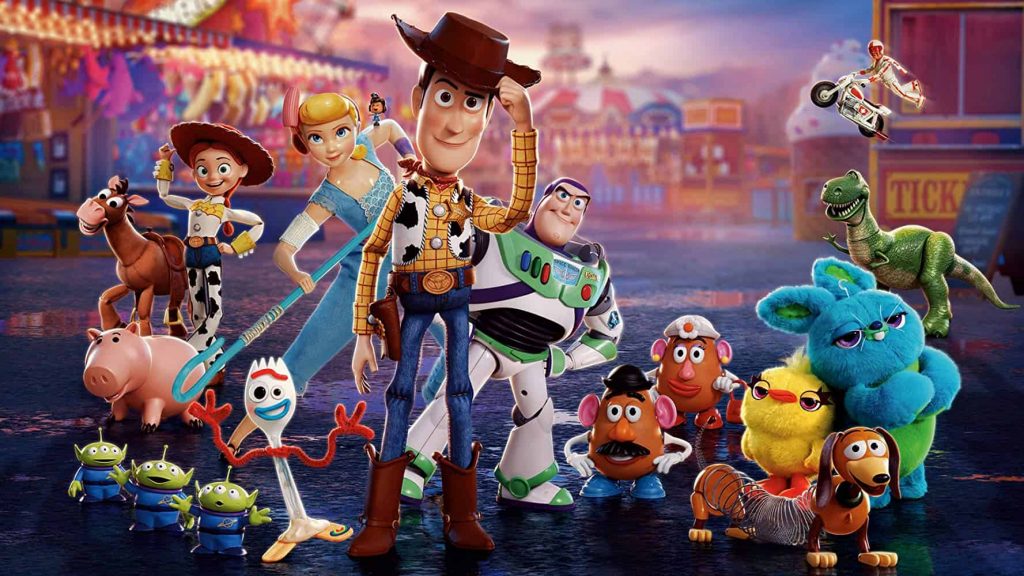