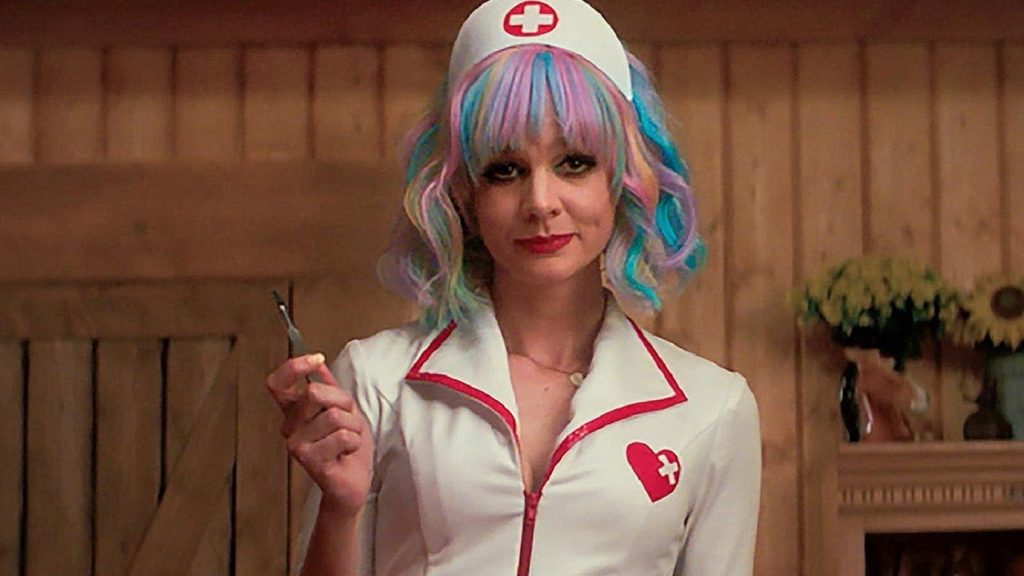 All three of these films involve horrific crimes, but none of them are what I would call a traditional crime film.  In all three cases the murders committed are more or less incidental to the real story being told.  As opposed to genre benchmarks, like The Godfather films or the classic 12 Angry Men, the crimes form a rather small portion of the film.

In Better Days, the real story is one of high-school bullying and a romance that develops between two unlikely characters.  In the end the criminal tragedy contributes to the heavy moralizing that seems overly thick to me, but the real story here is in the developing relationship between the two central characters and how they are shaped by the distinct pressures of the Chinese secondary school system.  Oh, and there are obvious parallels with recent events in American history.

The crime in The White Tiger is a bit surprising, but, in many ways predictable.  It is also highly symbolic, reflecting not just an act of personal retribution, but also an indictment of westernizing Indian society and, actually of capitalism itself.  It is an horrific crime, but one that the film makes entirely justified.

The best of this year’s Crime films has to be Promising Young Woman.  This film explores date rape from a woman’s perspective.  Cassie, played by Carrey Mulligan in an Oscar-nominated performance, is an intriguing mix of intelligence and pain.  With single-minded drive, she becomes much more powerful than her small frame suggests.  What she lacks in big muscles, she makes up in smarts as she manages, weekend-after-weekend, to ‘fix’ the male world of unwanted sexual dominance.  Emerald Fennell, who wrote and directed the film, and was nominated for directing and won the Oscar for her screenplay, has built a film that certainly highlights the issues behind the #MeToo movement (and sexual predators in general), but also presents a thriller nearly as good as Hitchcock’s best.  If you are a male and you don’t get this movie, then you are part of the problem. There is violence in this film, but nearly all of it takes place off-screen or is implied by blood-red notations in a journal.

If you want something a little closer to The Godfather benchmark, then you might want to consider The Irishman.  As I wrote in last year’s Crime summary, “while there definitely is mob violence, it is filmed at a distance and is not the main reason to watch this movie.  Instead focus on just how much control over their lives these men might have.”  In that sense, The Irishman is very similar to this year’s films – the crimes seem almost pre-ordained.

The criminal acts in Joker are much more severe and, for most of us, not predictable.  But, then again, since Joker was released, we’ve had January 6, 2021.  So you might want to look at this film again given last year’s history.

Finally, if you want just a classic who-dun-it with some very intriguing twists and a cast of terrific characters, look at Knives Out.  I really liked this film as it exposed the crime, and the culprit almost from the beginning, but then inserted so many twists and turns that, by the end, you really weren’t sure that a crime had been committed at all!  Knives Out was one of my favorite 2020 Oscar movies. 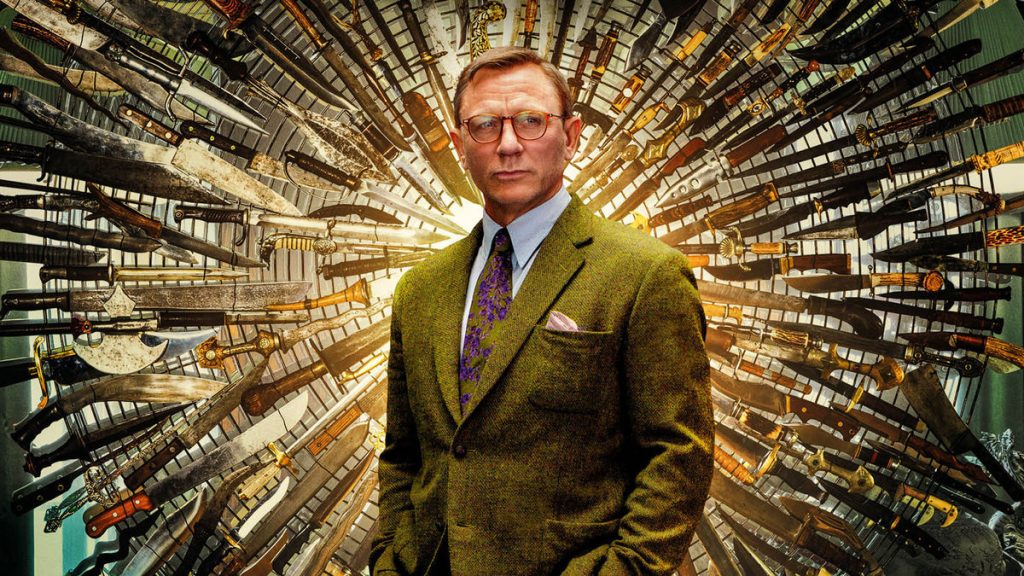