(3.5 Stars) An Indian tale of ambition and an indictment of Western capitalism. 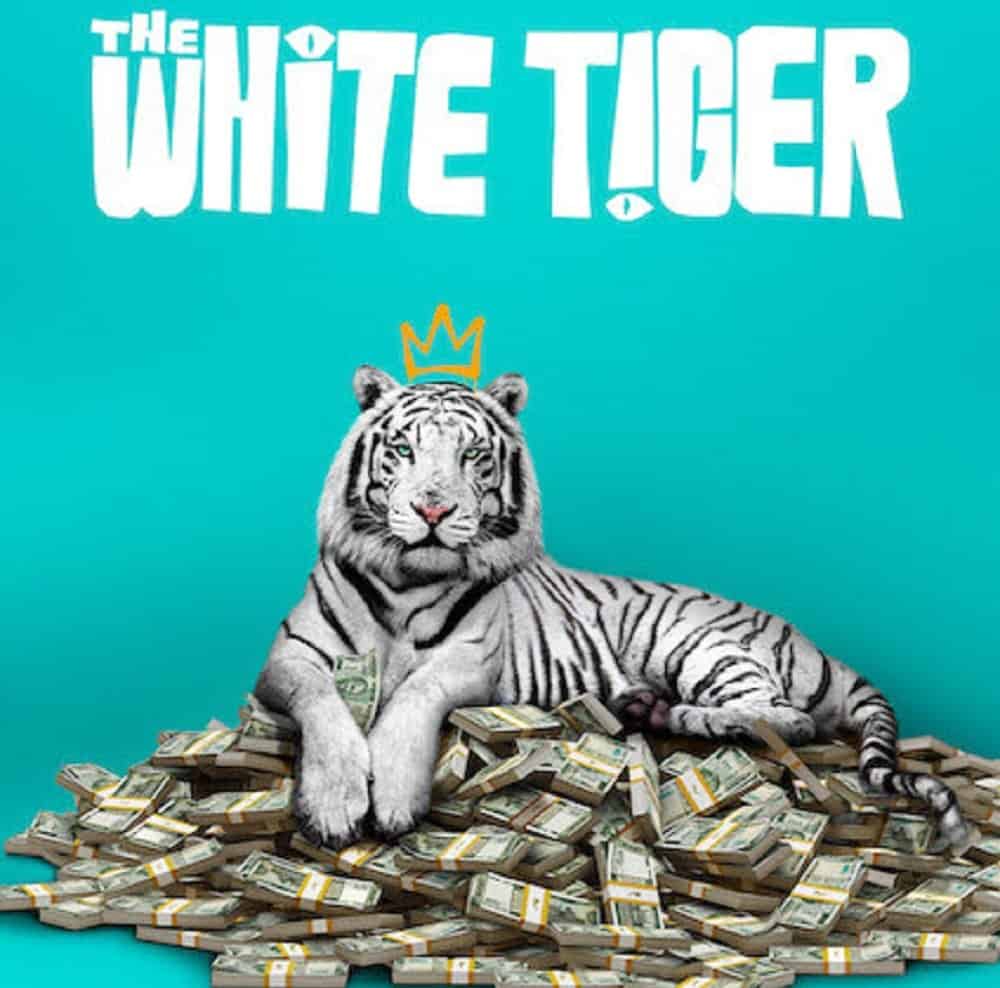 There are many stories going on at multiple levels in this film, one of this year’s underrated films.  Although both audiences and critics ranked this film squarely in the middle – and it only received a single Oscar nomination – I think this film is better than that and is worthy of a view.

At its simplest level, this is a story of  ambition and fortitude on the part of a poor, rural Indian teen who sees, and seizes, an opportunity to make something of his life in the big city.  In many ways, his story parallels that in “Slumdog Millionaire”, another Indian film chronicling success on the part of one of India’s poor billions.  Balram is a teen whose ambitions are thwarted by a twisted system where his opportunities are limited until one day he sees an opening to leave his home and family and become a driver for one of India’s rich upper class families.  He understands little of what drives India’s economy – at one point, he is asked if he knows what the “internet” is and he says no, but he would be more than willing to drive to the market and buy all of them his employers might want!  But what he lacks in sophistication, he more than makes up in energy.  Balram is played by a young, Indian actor whom I’ve never seen before, Adarsh Gourav, and he is now being talked about as one of India’s rising screen stars.  As Kate Stables (Sight&Sound) wrote, he “inhabits Balram so completely from despair to defiance, we can almost believe that in a rigged and immoral system his crimes are justified as an existential act.”

And there is another level of the story – the current clash of cultural and social systems as India struggles away from a caste-based, traditional  society towards a modern entrepreneurial, capitalist system.  The film pulls no punches as it illustrates the essential conflicts between India’s urban and rural, rich and poor,  modern entrepreneur vs peasant farmer.  While none of that is unique to India, the cinematography, rich in Indian landscapes and cityscapes, textures and colors, displays the conflicts in a particularly Indian manner.

“Balram” actually means “White Tiger” (in Hindi?).  The White Tiger is a once-in-a-generation metaphor, symbolizing the ability to break through – to actually make a difference.  (Interestingly, other male characters also have animal names in this film).  In this story, the White Tiger is the one that breaks free of all traditional constraints and actually makes it out of rural poverty and into the life of riches.  Balram makes repeated references to being contained in a ‘coop’ and, recognizing the current state of class conflict in India he says, at one point “In the old days, when India was the richest nation on Earth, there were 1000 castes and destines.  These days, there are just two castes: Men with big bellies and men with small bellies.  And there are only two destines, eat or get eaten up.”

The upper crust family – those that have ‘big bellies’ –  that Balram works for is an interesting mix of characters.  The father of the family – known as the Stork – is a rich son-of-a-bitch real-estate baron who truly enjoys lording over his empire and having Balram massage his legs with oils.  One of his sons, Mongoose, brutally collects ‘payments’ from the feudal-tenant families and is more than willing to use deadly force to extract the past due rent.

The other son, Ashok, is a much more complex character.  Educated in the U.S., he has dreams of building a western-style ‘outsourcing’ business.  He has brought another Indian back from America as his wife, Madam Pinky (Priyanka Chopra Jonas).  The two of them present an interesting couple as two Brahmin-class Indians who try very hard to play down class differences, while at the same time refusing to let go of their privileged status.  The result is a remarkable mixture of sympathy and condescension towards Balram.  In the end, that mixture becomes toxic.

Although filmed in India and using mostly Indian actors, the writer and director is actually an Iranian American, Ramin Bahrani.  Bahrani was born in North Carolina of Iranian immigrants and, possibly as a result of that heritage, has a very unique, and caustic, assessment of western culture.  He was nominated for his screenplay, based on a novel of the same name by Aravind Adiga.  (I haven’t read the novel, but some reviews indicate that the screenplay aligns well with the book).  And it is this critique of western capitalism that constitutes the third, and perhaps most powerful story told in this film.

At another point in the movie, Balram, breaking the fourth wall, tells the viewer “I think we can agree that America is so yesterday…The future of the world lies with the yellow man and the brown man.”  It is a fascinating observation, given what has happened in the film.  At this point Balram has become fully ‘westernized’.  He embraces the idea that, “for the poor, there are only two ways to get to the top, crime or politics.”  And, given his success, he drives a stake deep in the moral heart of western ideals themselves – just what monster have we created?

This isn’t the best movie of the year, but it is one certainly worth a view.  (3.5 Stars) 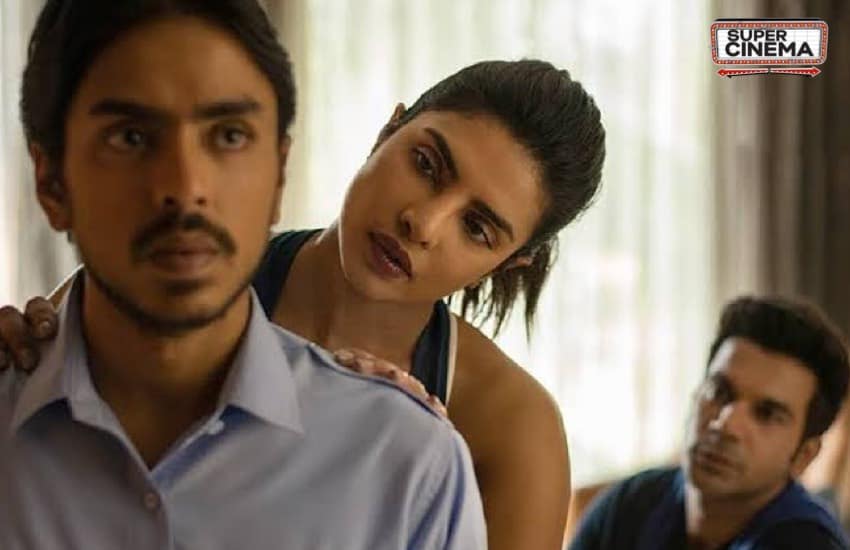 1 thought on “The White Tiger”