(4 Stars) Perhaps the strangest film on this year’s list, it certainly keeps your attention. 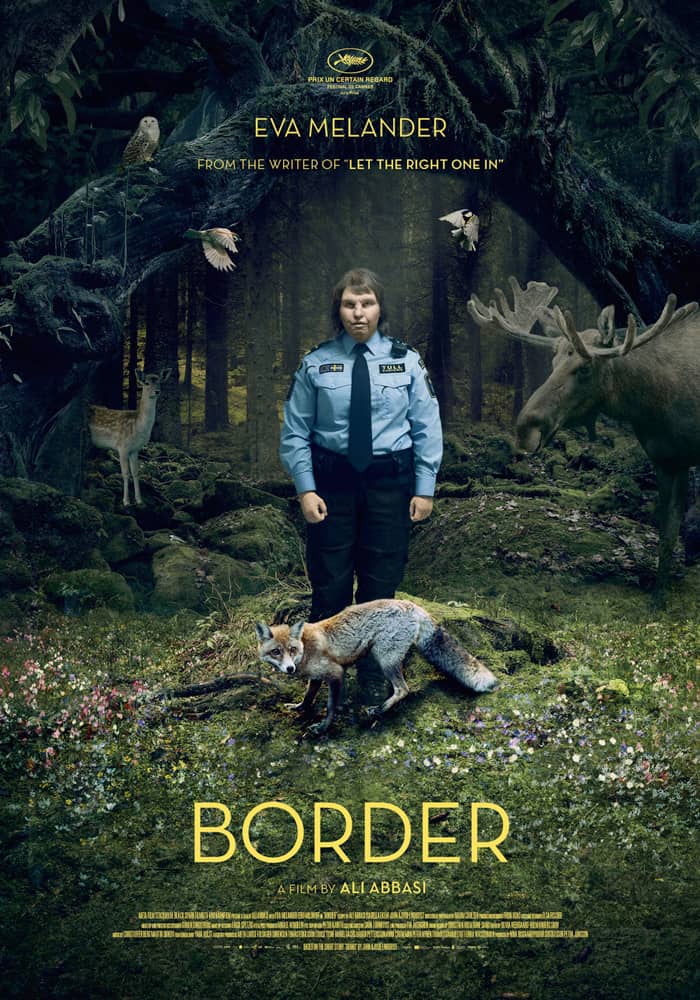 We put movies into genre boxes in order to help us choose movies to view based on a general set of expectations. If something is labeled a ‘horror’ flick, then we won’t be surprised when we are presented with experiences that generate feelings of disgust or fear. We pick a ‘comedy’ when we want to laugh; a drama when we want to experience something about existential emotion.

Border is considered to belong in five different genres: Crime, Drama, Fantasy, Thriller, and Romance. Few movies end up in so many different categories. It is true that there is a crime story in the movie – there is a child pornography ring and a murder – but the criminal acts are hardly the main line of the story. It is true that the story has strong fantasy elements, deploying elements from ancient Scandinavian ‘fairy tales’. We learn the details of these stories as the movie unfolds and they become more and more bizarre and bewildering. But to think that this is fantasy in the same vein as say, Mary Poppins Returns, is just not true. A Thriller is a movie that keeps you on the edge of your seat as you await the next surprise and Border does that, but in another Thriller, A Quiet Place, it was very clear who the monster was and all you had to do was wait for it to appear. In Border, the source of the tension keeps changing and identifying just who is the ‘monster’ is not a clear exercise. And, yes, there is a Romance in this movie, but it is unlike any you’ve seen before and the sex scene that consummates the relationship is one of the most unique displays of carnality I think I have ever seen. (It is also part of why it was nominated in this category!) 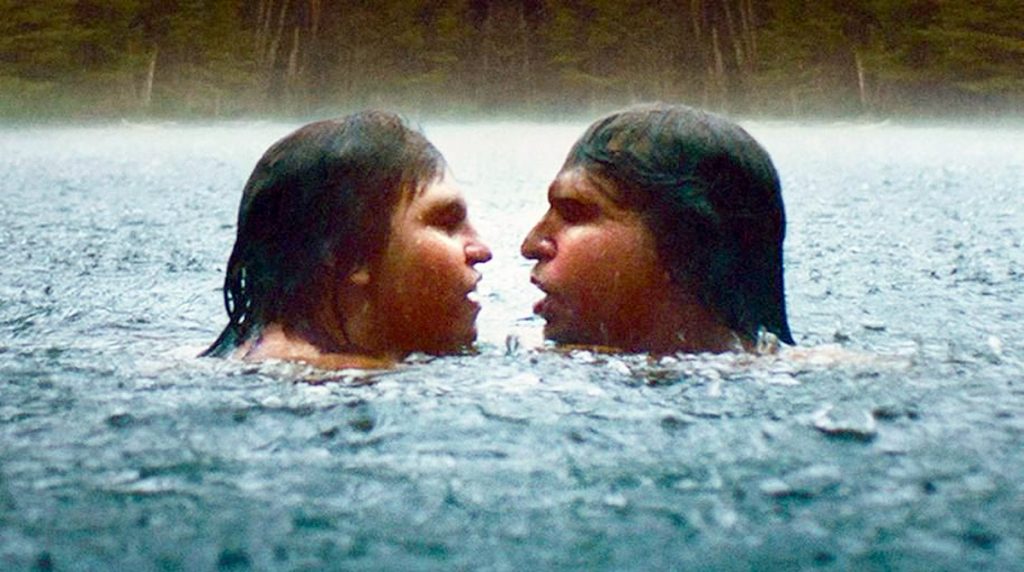 My point is that this film falls into so many categories because it so definitely fails to fit any of them. This is a movie different. It will keep your attention while you watch it, because you just can’t tell where it will go next. And it will leave you salivating over what you’ve seen while your mind feverishly tries to understand just what this means. That is not to say this is a confusing movie – in fact it is remarkably simple in its presentation. The complexity is in the message.

Tina, the protagonist, works as a customs agent in Sweden. She has a rather unique ability in that she is able to smell emotion, so she can identify shame, guilt, and fear among those entering and leaving the country – there is a definite ‘border’ where she works. But there is also a very hazy line separating right from wrong, human goodness and human evil. Tina says at one point “I don’t see the point of evil.” There are borders she is tempted to cross, but doesn’t.

The movie Border was Sweden’s submission to the Academy for consideration for the best foreign language movie. It didn’t pass that cut, though and wasn’t nominated in that category. Instead, the Makeup and Hairstyling guild (which is only allowed to nominate three movies each year – as opposed to five in all other categories) used this movie in one of its own slots. It didn’t win the Oscar (Vice did), but the makeup applied here, and the resulting special effects, are at least as good as in Vice.. Arguably the makeup in Border is much more powerful in contributing to the story line.

If you like your movies simple, then you need to avoid this one. But if you want to be challenged and take a bit of a dip on the wild side, then put this one in your queue. (Warning: Not for children!). I give it a good 4 stars.