(3.5 Stars) An intriguing film from Lebanon where an unhappy child sues his parents for being born. 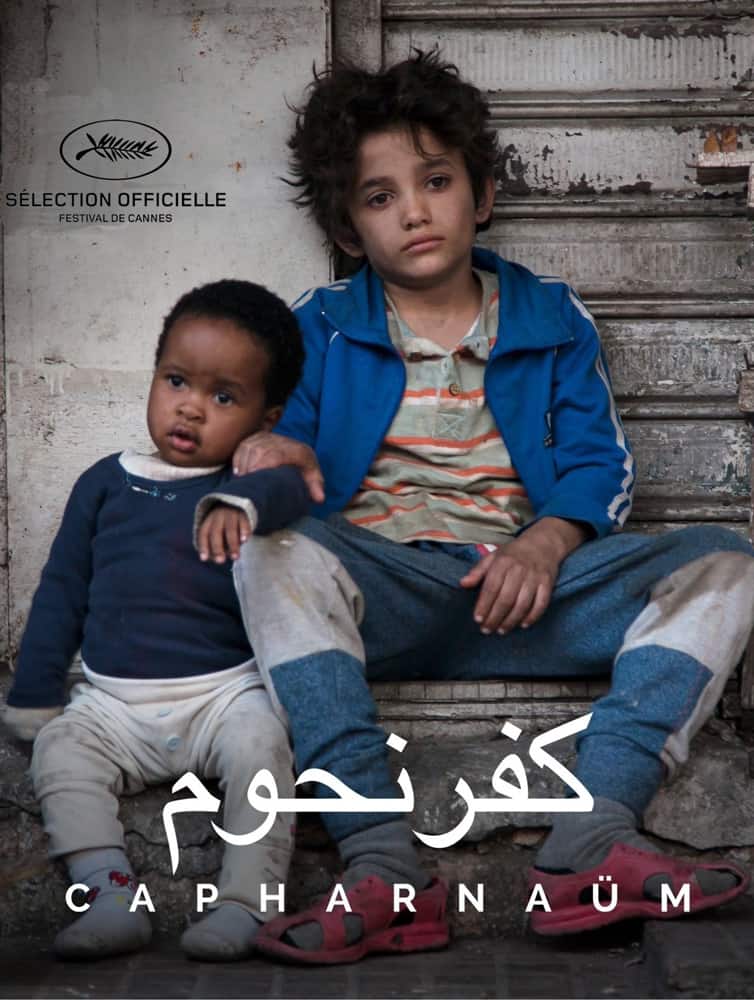 “Capernaum”, roughly translated from Arabic, means something like “chaos”. It is also the name of a city that, even Jesus, in the New Testament, condemned to hell. Although this movie is filmed in Beirut, Lebanon, Capernaum isn’t just there – the movie suggests that it is increasingly everywhere. Especially with recent news reports of family separations at our own border, it is even here and now with us privileged folks, in the United States.

The movie opens as a tiny boy, barely twelve years old, is being processed into a juvenile prison. Quickly, the film progresses to a courtroom scene where, we learn, the same boy is actually suing his parents for having brought him into this world. And this is just the beginning…

Although it ends on a simple, almost hopeful image, this is not a happy movie, but, as many critics have pointed out, it is, perhaps, an ‘essential’ one. This is one of several Oscar movies (First Reformed, Border, Never Look Away, If Beale Street Could Talk) this year that are asking us to question just what we are doing to our world and to each other, and the results are not always flattering.

Capernaum is a Foreign Language Film nominee, from Lebanon, directed and co-written by Nadine Labaki, who is otherwise unknown to me. Most of the story is told as a flashback, from the courtroom scene, as an explanation for why we are now in court with a twelve-year old child suing his parents for the mere act of bringing him into this world. The cinematography is terrific, taking shots from the perspective of Zain, the main character and then lifting out and above to panoramic views of Beirut, effectively suggesting that his story is just one of thousands. 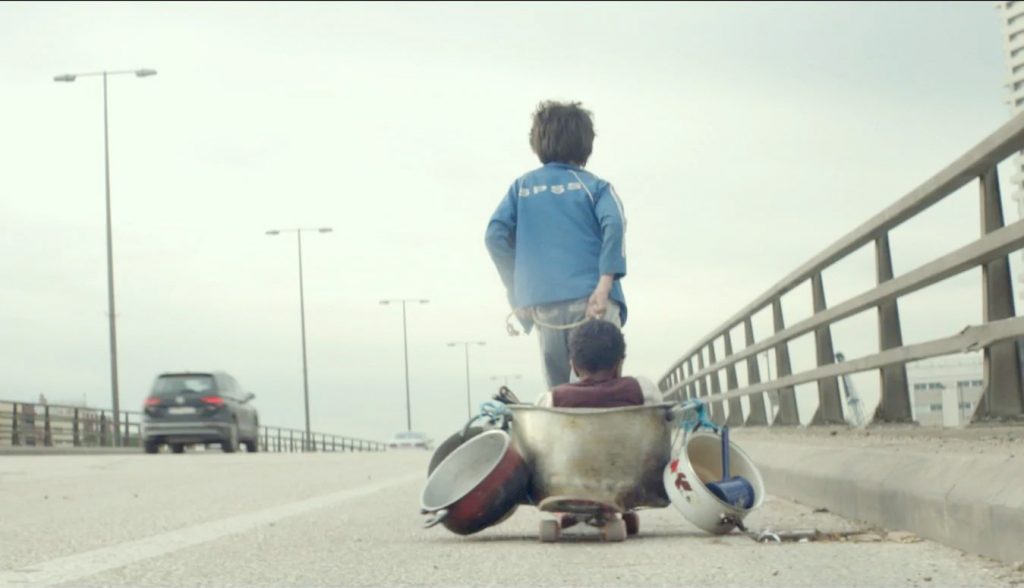 None of the ‘actors’ in this movie are professionals and all of them in the major roles are actual Lebanese residents who are living lives similar, or identically, to how they are portrayed. The boy who plays Zain, for example, is a Syrian refugee living on the streets of Beirut. Shortly after the movie was completed, he migrated with his family to Norway! The point is that while this movie is fiction, it is really very close to being a documentary in both substance and style.

Zain is a remarkable character who shows maturity well beyond his years. Possibly, like me, you might catch yourself marveling at how a 12 year old can be so convincing in a role on film. Equally amazing, and, although I’m joking a bit, is the Oscar-worthy ‘performance’ of the baby girl who plays Yonas, a toddler that Zain ends up being responsible for. (I am still struggling with how they were able to get those scenes and still have them appear so natural – filming a toddler is not an easy exercise!)

In the end, the reality of these people’s lives may just be a bit too much to handle. Although the flashbacks from the courtroom scene to the story that leads us there are important, I’m not really sure that the notion that the kid is suing his parents for birthing him ends up working. I’m thinking that had the movie just portrayed the flashback sequences, there would have been more than enough story to try and absorb.

This is a powerful story that could probably have been told even better. For that I give it just 3.5 stars.