(2.5 Stars) As to be expected, terrific visuals. But the story is a little weak and the songs aren’t memorable. 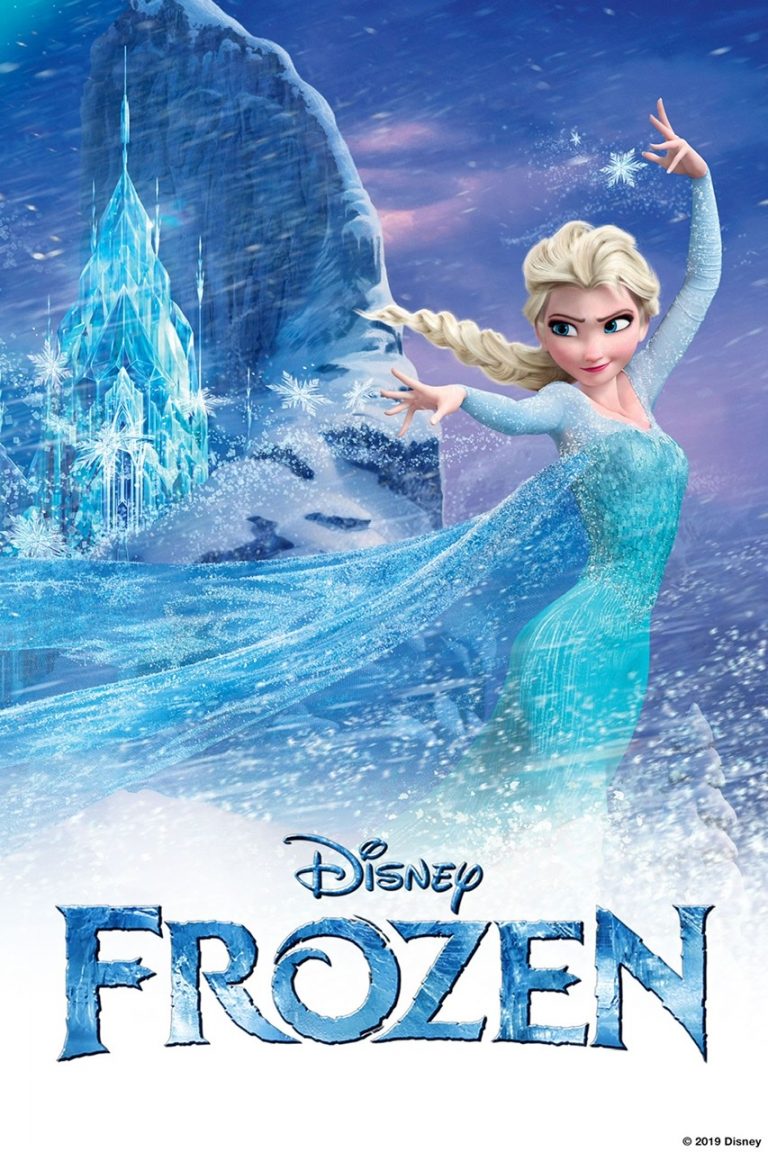 There is a haunting 4-note little melody that kicks off this movie’s nominated song, “Into the Unknown”.  It’s a catchy tune that carries you into the rest of the movie.  And, I dare say, if it hasn’t already registered deep in your brain, I suspect it will be something that you take away from this movie.  If you’re at all familiar with this song I think you know what I mean. The persistent riff is actually a Scandinavian herding call known as a kulning.  It is sung, repeatedly throughout the movie, by Norwegian singer songwriter Aurora Aksnes, adding a brilliant ‘northern light’ sound to the music of Frozen II. (And, as opposed to the song from Rocketman that won the Oscar, this song is actually sung in the movie itself and not the credits!)

The sound appears repeatedly in the movie, serving as the call to Elsa, motivating her to search deep into an Enchanted Forest, covered in mist.  Her objective is to find the secrets to her tremendous powers and unsettling answers to questions about her parents.  In doing so Elsa must confront the powers of the four basic elements – wind, fire, earth, and water – all in a discovery of how disturbed the world has become.  In addition to Elsa’s personal odyssey, Frozen II penetrates deep into the world of our disturbed environment and how important it is that we confront the inadequacies of our stewardship of Mother Earth.  This is a darker and more somber movie than the Frozen of seven years ago.  And it requires more emotional effort to appreciate and understand.

I’ve argued in other reviews that a good animated feature these days must operate on multiple levels to capture and maintain the interest of both small children and their parents – or maybe grandparents or just adults who tend to enjoy animated features.  This one does all that, although I’m not sure it does it as successfully as, say Toy Story 4 did.  It is worth noting that this movie wasn’t nominated in the animated feature category.  And, significantly, both audiences and critics rated this movie 31 out of all 38 Oscar nominated movies we are reviewing this year – that’s pretty close to the bottom.

So let’s face it, this isn’t the best film of the year – not even close.  The story, an attempt at an origin story for Elsa and Anna, is a little dark and complex for the kids and maybe a little simplistic for the adults.  As always, the expression of girl-power is a welcome feature – so having sisters Elsa and Anna as the lead characters and totally self-sufficient is a positive portrayal for young women.  But, even after six years, it doesn’t really add much to our understanding of these two women – they haven’t grown as much as their audiences have in their absence.

One thing that has changed is the power of technology.  Disney has always led in the usage of computer generated imagery, especially in their animated features.  With Frozen II, they have started to include some imagery that reminded me of one of their first animated films, Fantasia.  As one of my favorite movies, I have always loved the way they take abstract colorful images and choreograph them to the music.  There are several places where they do that in Frozen II, including a short, but remarkable dance of the four elements, portrayed as diamonds.  Even more intriguing is a sequence involving snowflakes which portrays an incredible complexity and beauty of simple snowflakes as they move synchronized to the score.  It is my understanding that, to make that sequence, Disney had to harness the extra processing power of Google’s computer army for a week of processing time.  That is a lot of bit crunching and shows what $150 million will buy you these days!

So, Frozen II probably shouldn’t be on your must see list, but if you want a movie for some kids, it will also keep you entertained. (2.5 Stars)