(3 Stars) Interesting and well done, but not exactly memorable. 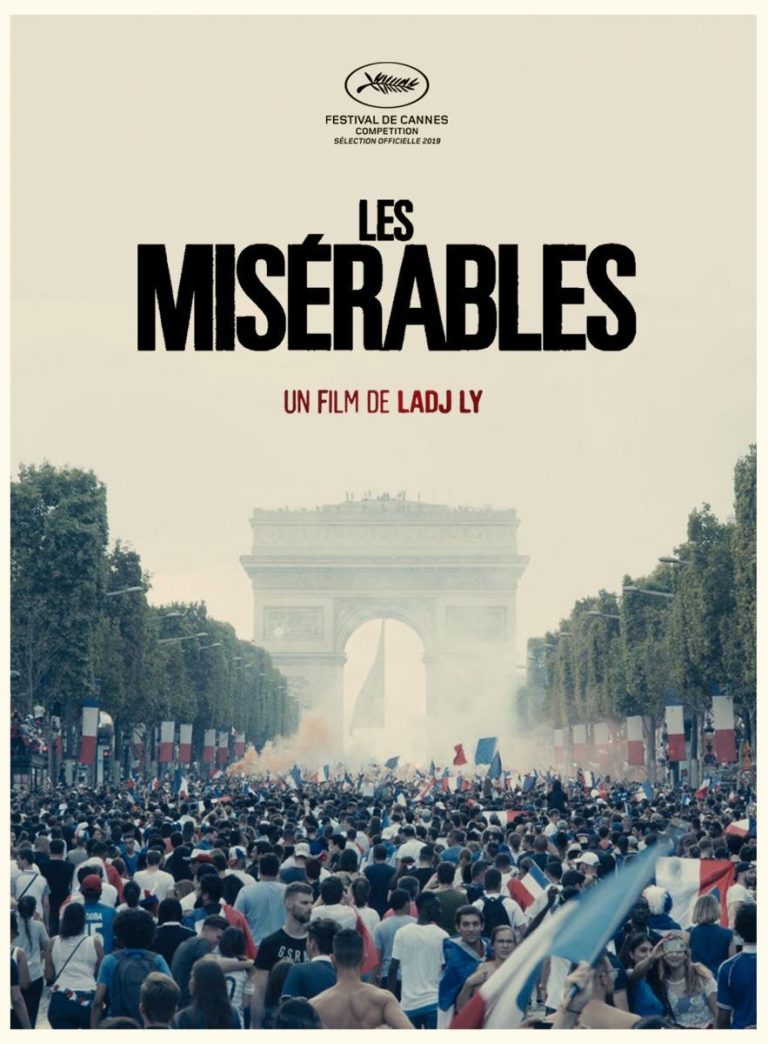 Most people think of a musical when they hear the title Les Miserables, and yes, there have been several versions of the musical on stage and on film.  More literate people, and, by the way,  that does not include me, have read the massive novel by Victor Hugo.  I confess, I haven’t managed that task and find it, weighing in at over 680,000 words, to be a little daunting.  Apparently, the novel spends huge amounts of time dealing with philosophical and political questions even before it gets down to the actual story-line.

The story involves, as I’ve read, an ex convict who, in the end, finds redemption (sounds like a TV commercial) and along the way has substantial involvement with the French police.  Written in 1862, it takes place in and around a Paris suburb of Montfermeil, apparently the same one where Hugo lived.

More than 150 years later, that suburb has changed.  Today it is filled with public housing projects, largely full of Paris’s ‘Miserables’, the lower-class black, gypsy, and white communities that have found a complex existence of sorts, based on neighborhood turfs, local power brokers, and subgroups, including gangs of youth who have, it seems, too much free time and not enough productive things to fill it with.

It is in that neighborhood that director/co-writer Ladj Ly grew up.  A black man who once managed to film an incident involving police misbehavior which led to his arrest at that time, and a couple of times later.  As an adult, he turned that experience into a short film in 2017, which generated funding for a full length feature film in 2019.  It is that film that France submitted for the 2020 Oscar International Feature Film category.  Although it did not win in that category (what film could beat the Parasite juggernaut!), it has received praise as a good example of an insightful film made locally with a small budget.

The movie employs several creative elements which, at first, don’t seem all that significant, but cumulatively everything mounts into a thrilling climax.  For example, early in the movie, we see shots of the neighborhood from a drone as it flies low over tenement buildings, playgrounds, and city streets.  Only later do we see the drone itself and, then, the owner/operator of the drone.  This character ends up being a central part of the plot.

Ly pulls similar tricks throughout the movie.  Initially, we see a new policeman, Ruiz (or Greaser, as his partners call him), on his first day on a new job, patrolling this catalytic neighborhood.  He comes across as a bit pensive and somewhat out of place, but, a little too late, ends up being the cop with the best understanding of what’s happening to them and honestly attempts to fix it.

Other characters undergo interesting transformations as we see the situation spiraling out of control.  Even after everything appears to have been resolved, but the situation continues to degenerate.  At the beginning, it was difficult to see how this was going to be a ‘Thriller’.  By the end, it is all too obvious how that happened.  Sheila O’Malley (Roger Ebert) wrote “Les Miserables is a gripping experience, tense and upsetting, showing how seemingly small events, perhaps manageable in the particulars, can balloon into something out of control, like a fire exploding into a conflagration.”

There are many things to like about this movie – its tight, documentary-like feeling, the camerawork that seems almost like it was filmed from a smartphone, the economy of the dialog.  And there is no question that the powerful conclusion leaves you gasping.  Still, it only ranks in the middle of all thirty eight movies on this years list by any of the ratings.  And, in the end, it isn’t likely to be something you, or I, remember for too long.  I give it just 3 Stars. 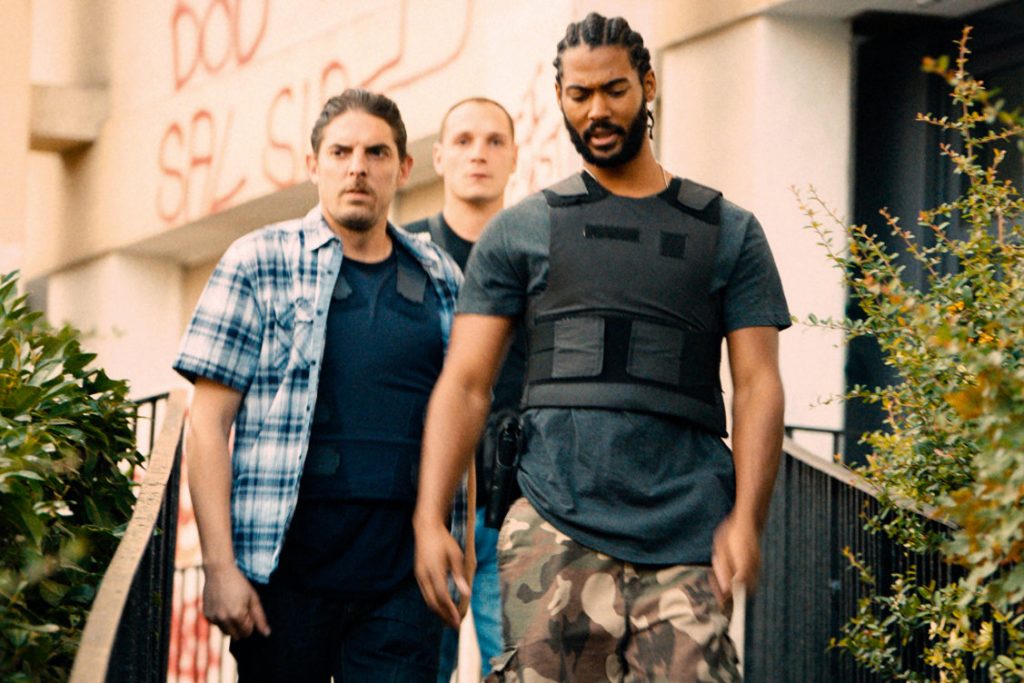