Once Upon a Time in Hollywood

(3.5 Stars) A movie Of Hollywood, By Hollywood, and, most importantly, FOR Hollywood! 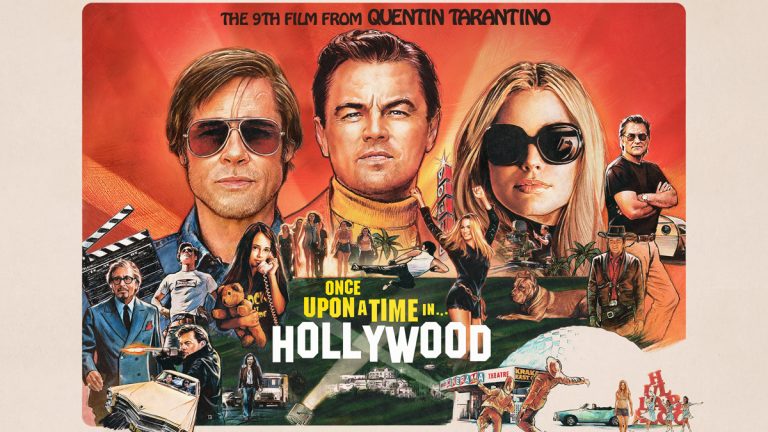 Critics, using the IMDB Critic MetaScore, rated this movie in the top third of all 38 nominated movies.   Reviews included comments like “in your face stunner” (Barbara Scharres/Roger Ebert); “ (Tarantino’s) “…ripest delight; “It will stand as a source of debate – and delight – for as long as we care about movies.  And it wants us to care.” (A.O. Scott/New York Times); “the humor is cumulative; the characters unforgettable…” (Louise Keller/ Urban Cinefile); and  (a movie) “That’s to be enjoyed.” (Andrew Urban/Urban Cinefile). Clearly the Hollywood movie industry thought very highly of this movie, the ninth feature film from Tarantino.

And why not.  It was filmed entirely in Southern California. The film had a story-line about the end of one of the great eras of Hollywood history (the 60s).  It had a cast of 218, including cameos from many Hollywood legends.  The movie borrows liberally from one of the favorite genres of the golden days of Hollywood (the western).  And, finally, if there is any question, it earned more than four times its cost at the box office ($374 million worldwide).  This is a movie ‘Of Hollywood, and By Hollywood’.

But the third part of Lincoln’s phrase might be more than appropriate and so we have to add that this movie is also ‘For Hollywood’. And maybe that explains why the audience rating of this movie puts it in the lower half of this year’s Oscar movies (21 out of 38).  I think the big problem with this movie is that it is almost like an ‘inside joke’.  The movie not only takes serious liberties with the real facts of the Sharon Tate murders, but it also seems to poke an awful lot of fun at movie legends, traditions, and practices.  All of which is wonderful if you are already a part of Hollywood, but, let’s face it, leaves the greatest numbers of the viewing public out in the cold – we’re not really ‘in on the joke’.  I suspect that many viewers will leave the film very puzzled – the ending is not at all what is expected, and, aside from the obvious fact that Hollywood can rewrite history, what was the point?

Technically, the movie is a statement of movie craft.  The cinematography uses a 35 mm film reel (highly unusual in today’s digital age), and successfully recreates the feelings of a spaghetti western.  The re-creation of the late 60s (although with a few minor flaws) is still so well done that I understand why it received the Production Design Oscar.  How many movie producers can successfully shut down the 101 freeway in Los Angeles for two-hours mid-day and fill the highway with dozens of perfectly reconditioned 60s cars?  And it is tightly edited – it drags a bit right after the beginning, but afterwards, every scene is necessary to understand the  2 hour and 41-minute storyline.  It is difficult to fault the technical aspects of the movie.

And the acting, at least of the male characters is terrific.  Much has been made of the chemistry between DiCaprio and Pitt, with comparisons to Paul Newman and Robert Redford in Butch Cassidy and the Sundance Kid.  Pitt wonderfully conveys a cool nonchalance that somehow covers a deadly backbone, while DiCaprio finds exactly the right emotional balance of an actor at the end of his career still trying to find a place.  Margot Robbie does a great job in her role, but, honestly, Tarantino’s most important feature in the Sharon Tate character is her drop-dead gorgeous legs.  For me, the standout acting was probably that of Margaret Qualley who, as Pussycat, plays a promiscuous hippy with incredibly short-shorts trying to trap Brad Pitt’s character into any number of compromising situations.  (Other critics have pointed out that Tarantino doesn’t exactly promote women as feeling, thinking agents in this movie, but rather as definite sex objects.  While the criticism is valid in today’s world, it was probably less obvious in the 60s as the sexual revolution was really just getting started.)

And, once again, Tarantino was not making a picture to illustrate the 60s for a 2019 audience.  He was exploring Hollywood history for the aficionados of Hollywood history.  And exactly how many of them are there?  Well, they are probably all members of the Academy!

This is an interesting movie, but does not have real broad appeal.  For that I give it 3.5 stars. 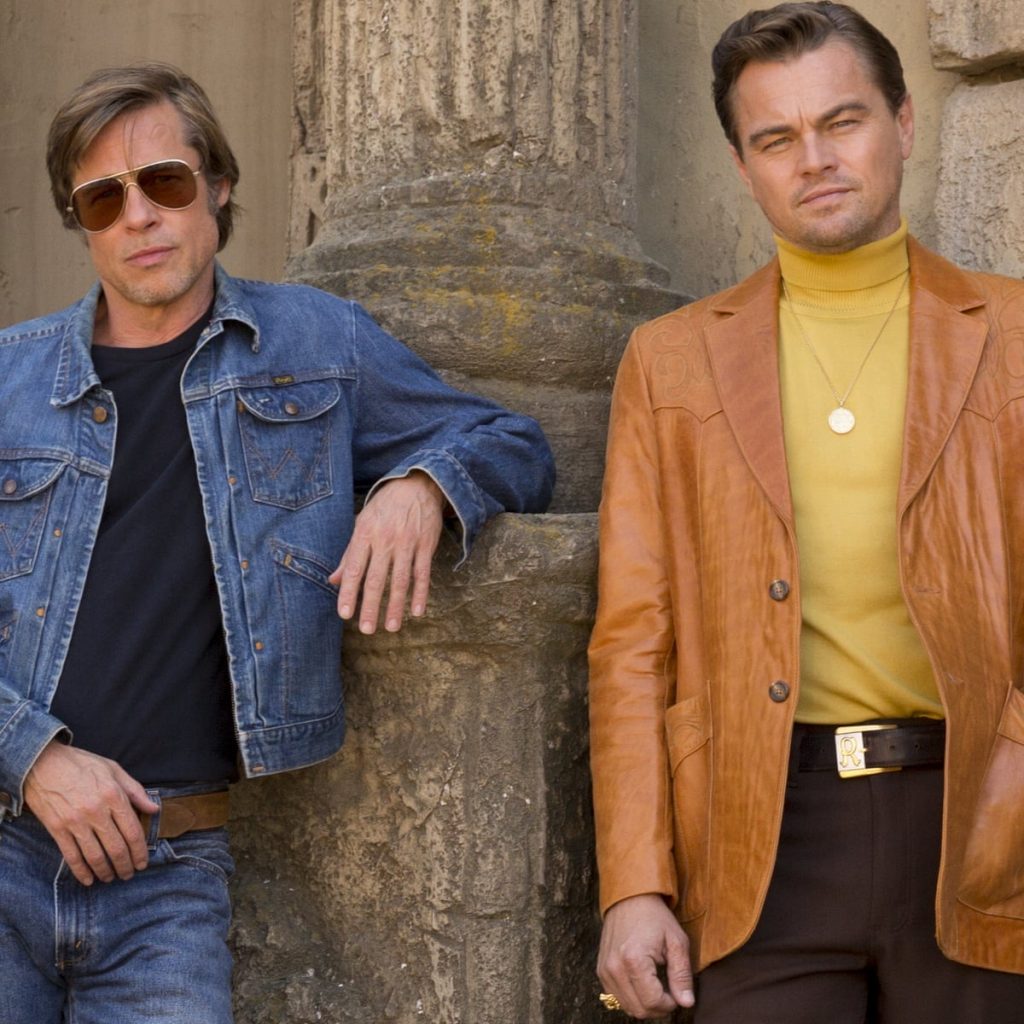