(4 Stars) Subtle and Multi-layered. Almodovar, Banderas, and Cruz at the top of their games. 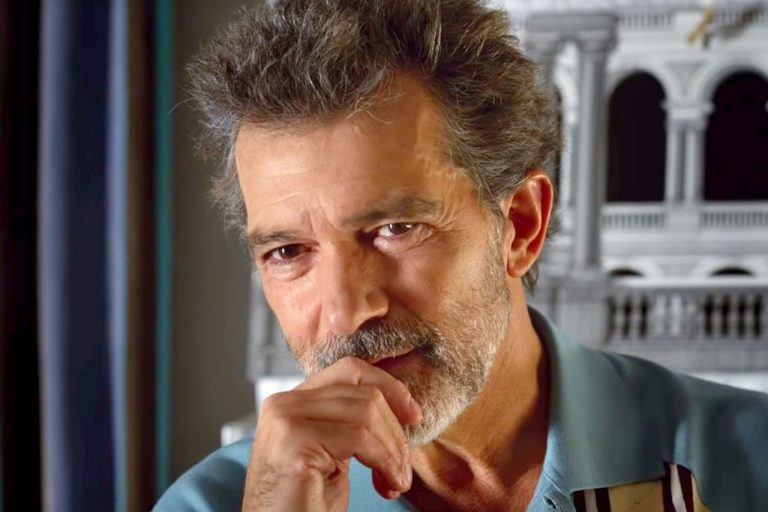 Pain and Glory is an intimate look inside the mind of its writer and director, Pedro Almodovar.  Almodovar is probably Spain’s premier filmmaker and won the Original Screenplay Oscar for Talk to Her (2002).  (Two more of his acclaimed works are Women on the Verge of a Nervous Breakdown (1988) and The Skin I Live In (2011)).  Almodovar had an important role in cultivating the exceptional talents of Antonio Banderas and Penelope Cruz, both of whom star in Pain and Glory.

Banderas plays the character Salvador Mallo – and Mallo represents the essential characteristics of Almodovar himself.  Mallo is an accomplished movie director who hasn’t made a movie in a while, and is exploring the meanings of life as an older man – much like Almodovar, who is now 71. That means revisiting elements of his past. Banderas does a terrific job, exposing the character flaws of a man navigating existential crises as he bounces between the requirements of dealing with both his Pain and his Glory.

Mallo’s pain is rooted in the physical.  He has medical conditions which result in chronic pain and is under a regimen of drugs to manage it.   The film explains these medical facts by employing a sequence of animated cartoon images.  It is a novel approach and the different style certainly has the effect of communicating the problems – you understand what Mallo is dealing with and you need to know that to explain his motivations later in the story.

But his pain is also emotional because he is trying to reestablish some of what he once had – his glory in the eyes of his fans and co-workers.  He made several well-received movies decades earlier, and he is involved in efforts to  resurrect his past achievements.  One of those is  a Q and A at a local theater after a screening of one of his most famous movies from thirty years ago.  As part of that Q and A, he decides to bring with him the actor, Alberto Crespo,  who had played the main role in that movie.  He hasn’t spoken to Alberto since that movie finished because the actors interpretation of the role was dramatically different from the director’s intent.  A significant part of the movie is the reconnection of these two men as they prepare for the Q and A session.  Clearly though, his pain leads him to reconsider Alberto in a new, and perhaps less critical, light.

Things expected, and not, happen in the course of this dip into the past.  An event that could probably be expected was Mallo’s experimentation with heroin which not only sidelines his intense pain but also forces him to rethink his differences with Alberto. Mallo finds that he too is suffering from addictions, including maybe to the past glories of his career.  As if there aren’t enough threads in this drama already, there is an unexpected development in the appearance of Mallo’s first true love, allowing him to explore yet another past glory.

The movie’s dramatic success is found in this text of weaving back and forth between all these different threads as they wrap around goals of controlling present pain and resurrecting past glory.  A significant part of that involves ‘flashbacks’ to Mallo’s youth where, as a young boy, he discovers the essential creative forces that made him who he is.  These scenes are all beautifully done, involving superb cinematography, settings,  and music.  In these scenes we see how the young Mallo is sculpted into someone who loves reading, writing, singing, and, of course, directing.  We also witness a sexual awakening that reaches fruition only years later.  (If you think Penelope Cruz becomes the lover of Banderas’ character, think again.  She is, instead, excellently developed as the young Mallo’s mother.)

Pain and Glory is a ‘foreign’ movie.  For some that means an unwanted slog through captions and an unknown language.  For others it means a trip down a more subtle path of dramatic delivery.  Foreign films, operating with smaller budgets, don’t belabor special effects or magnificent production set design.  Instead they focus on the hard core components of actually telling a story – what I call ‘above-the-line’ skills, like acting, directing, and writing.  Banderas deserved the nomination for actor for his performance and Cruz is terrific in her supporting role.  But perhaps the best performance is Almodovar’s as writer and director.  He has delivered a multi-layered drama that weaves scenes from the past delicately around events of the present all to establish an interesting and complex character that is flawed, like all of us, and is, therefore, glorious in his pain.

The last few minutes of this movie will likely determine your acceptance or rejection of the whole thing.  Mallo (Almodovar?) had been told often that he should make another movie, and he never really accepts or rejects the suggestion.  But at the end of the movie we discover something important related to the flashbacks in the film.  That discovery might invert your entire understanding of what has transpired.

Then, as if that wasn’t enough, we see Mallo on the operating table about to undergo surgery that will, hopefully, correct his pain forever.  As you try to digest that scene, try to remember the very first scene of the movie, where Mallo is floating, motionless in a swimming pool.  The camera moves in to focus on his chest…  (4 Stars) 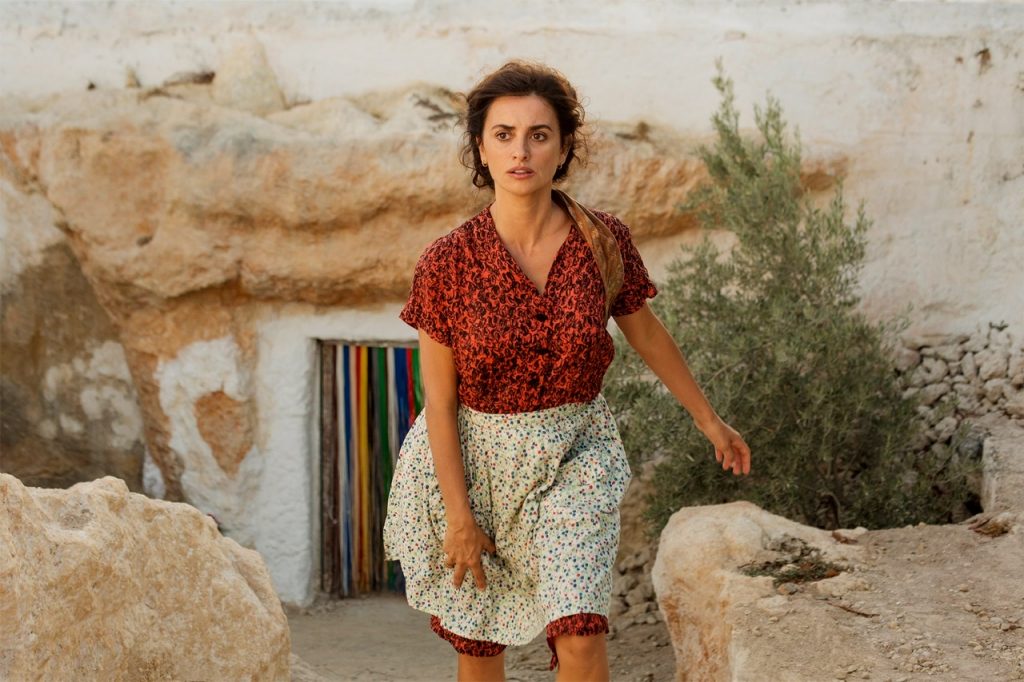 2 thoughts on “Pain and Glory”