An overview of this year’s five 2022 Oscar Animated Films and a look back at last years. 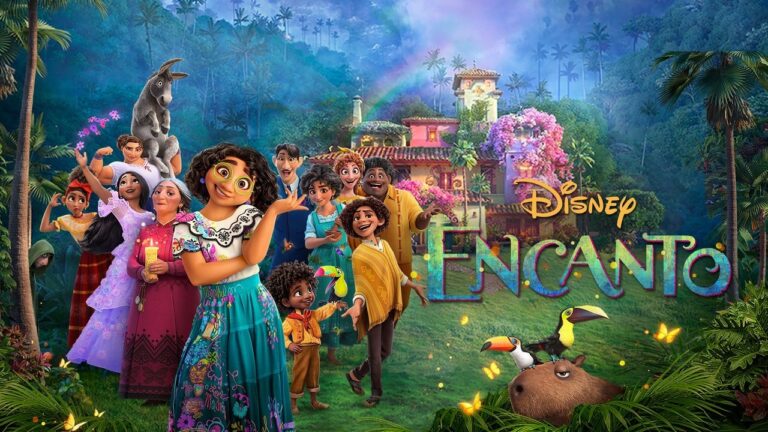 The Mitchells and the Machines (0.5*)

Animated movies have, in the past, been a lot of fun for the whole family.  Movies like the Toy Story series have stories, characters, and subtexts that will interest family members of all ages.  The advantage to that is it engages the parents and children in a shared experience which can then generate thoughtful discussion of topics like family, trust, and friendship.

But last year and then, even more so, this year, the animated films have been largely disappointments.  Part of that might be because of the pandemic – it is difficult to make coherent movies when all the players are scattered across the landscape working in their bathrobes and slippers and connected by ZOOM meetings.  Although you have to give these teams and A for effort, maybe it is clear that we haven’t quite learned how to be as creative in a distributed work environment.

Another development that may be impacting the animation world is that the industry is maturing in ways that might not be beneficial.  Pixar and Disney used to be the main competitors in this movie world, but Disney bought out Pixar in 2006.  So the two industry titans are now under the same corporate umbrella.  Competition might remain, but it isn’t as threatening and, therefore, maybe not as fear inducing!  The other thing that happens when companies get bought – and I’ve seen this repeatedly in my own work life – is that, over time, the real talented folks end up either getting burned out, or leave for more fertile, startup environments.

Whatever the reason, at least three of this year’s five animated feature films aren’t worthy of a family showing.  They might serve as babysitting fodder for a couple of hours, but they aren’t going to generate enough interest in parents to generate any lasting discussions.  I asked my granddaughter to tell me what she liked about the Mitchells movie and she couldn’t give me anything, although she said that she enjoyed it. (Frankly, I thought it was the worst movie of the year!).  The Mitchells vs the Machines is a frenetic exercise with so many character and plot holes that it defies any attempt to put it together into a satisfying whole – I commend any parent who has the patience to sit through the damn thing.

Luca, and Raya and the Last Dragon, are just marginally better.  Luca starts out interesting as sort of a combination of Pinocchio and the Little Mermaid and has some interesting underwater scenes.  But after twenty minutes everything moves on land to an Italian town where stereotypes are everywhere and, although the settings seem genuinely Italian, the story goes begging for interest.  You descend into boredom quickly.  Raya and the Last Dragon is visually stunning and parents and older children will get value out of the outrageous color mixes and the detailed attention that goes into the creation of each of the five different worlds – that part is genuine fun.  But, quite possibly the problem with Raya is that it is too complex a story to adequately develop in the context of a movie format.  Transitions seem too quick and characters, like Namaari, change their behavior unexpectedly.  I suspect maybe a lot of the connective tissue in this film was left on the editing room floor.

Encanto was the best of the four family oriented films this year.   It also won the Oscar in that category.  It is a Disney musical with lots of song and dance to catchy tunes and an interesting story that all wraps around the value of family and how it builds community.  My biggest complaint about the film was that the writers didn’t seem to know how to communicate family values other than to repeat the word “family” over and over again.  It kind of felt like we were witnessing the beating of a dead horse.  Lin Manuel Miranda’s music was excellent and, regardless of what the song says, you will talk about Bruno.  But, still, many other movies this year have embraced the family theme and more effectively.

The last entry in the Animation genre this year is the most unique one, FLEE.  Although it is animated, it is not at all for family viewing.  It involves the story over a couple of decades of a man who escapes from Afghanistan and then Russia.  It is the first time in history, I believe, that a film has been nominated in both the Animated and Documentary feature categories, and also the International Feature category (from Denmark).  So, although it is a documentary telling a true story, it is told in animated form because there are reasons why his identity must be kept secret.  The result is a fascinating movie that holds your attention.  (But there is nothing here for young children!)

Two better movies that are good for family viewing are from last year’s set.  I would recommend Soul and Wolfwalkers – both are terrific experiences for the entire family, although they both deal with death in different ways. 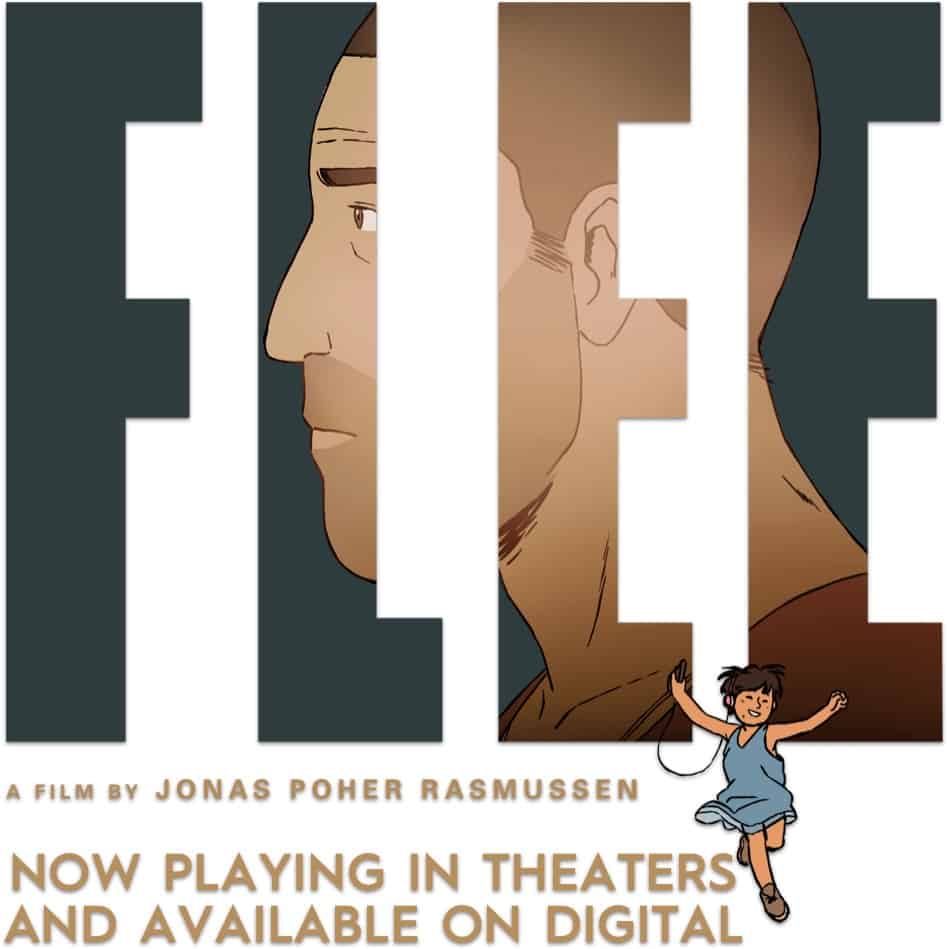