An Overview of this year’s Oscar Adventure movies, my recommendations of five of them, plus five more from last year. 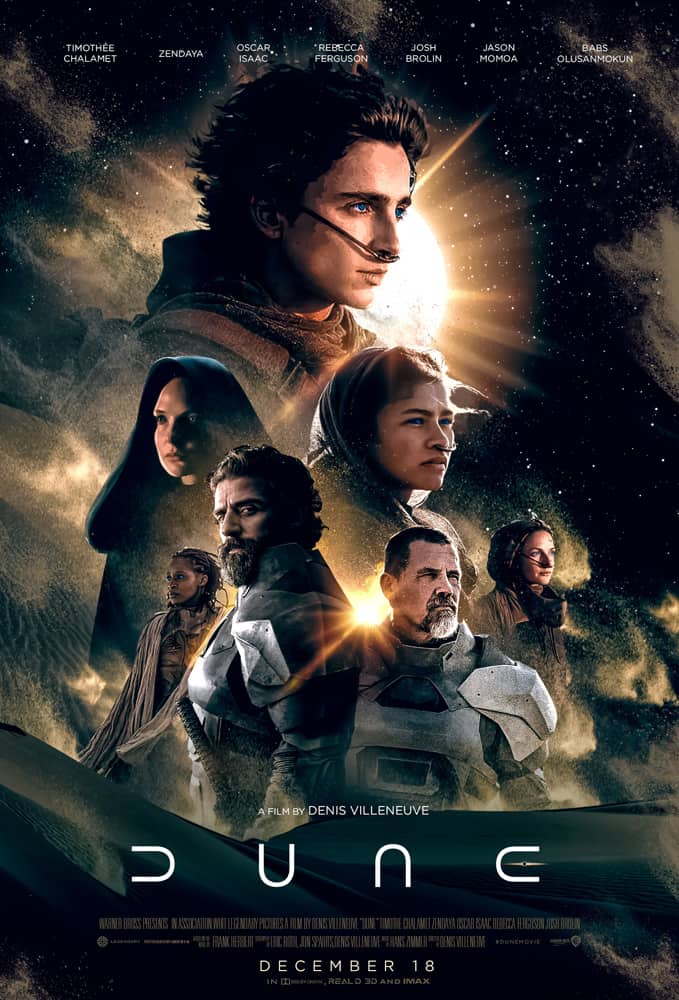 ‘Adventure’ movies are films that suggest a journey, usually a physical one, to discover unknown lands.

There are nine movies classified in the adventure genre this year, but I can’t really recommend four of them.  Free Guy, despite a wonderful performance from Jodie Comer, was basically a trivial and unimaginative look at artificial intelligence that has been done much better in several other films.  There are lots of visual effects, but they are largely irrelevant. Raya and the Last Dragon is an animated film that is lush with visual details that develop the worlds the characters visit extremely well.  But the failure is an overly complicated story that tries to emphasize difficult issues like trust and responsibility and doesn’t quite make it.  Then, there is Luca, an animated film that is, literally, a fish-out-of-water story.  The first twenty minutes are intriguing, but then it descends into indeterminate boredom.  And The Mitchells vs the Machines was “possibly the worst movie I have ever seen.”  I don’t recall seeing such a mess, even for an animated film – so you’ve been warned!

The James Bond flick, No Time to Die, has all the elements that make a Bond film part of the longest lasting franchise in movie history (60 years and still going).  And, as a long-time Bond fan (I saw the first one in the theaters), this one fires on all cylinders.  The practical special effects are especially good and it is clear that women are starting to achieve an equal position in the “Bond” world.

Shang-Chi and the Legend of Ten Rings and Spider-Man: No Way Home are both comic-book films coming out of the Marvel Cinematic Universe (MCU).  Shang-Chi is essentially an origin story recounting where this new character comes from and reveals some interesting family dynamics.  It is good, but maybe not terrific and seems to be holding back on a lot of ‘inside secrets’.  Meanwhile, I really liked the Spider-Man film because it feels so much more personal and intimate than most comic book movies.  Yes, the special effects are all outrageous, but the story is on a human level, especially the relationship between Peter Parker (Tom Holland) and his girlfriend (Zendaya).  Especially if you are into this kind of movie, either one of them is refreshingly new as the MCU inters a new saga: The Multiverse.

Cruella wasn’t received well by the critics, and, frankly, I’m not sure why.  Emma Stone and Emma Thompson deliver hilarious and energetic performances as the two main characters.  The Oscar-winning costumes are not only terrific, but are an essential part of the movie.  And, screw the critics, I think it perfectly explains the origins of Cruella de Ville.

Finally, at the top of my list is Dune.  In my review, from early March, I predicted it would become the new Star Wars.  Well, I was wrong about that – it didn’t generate anywhere near that level of enthusiasm.  Still, it is the best representation of the Dune story yet – the special effects are terrific, and the story is complicated enough to keep your interest without becoming overwhelming.  Like Star Wars, the worlds it is creating are fascinating and the characters that live in them are engaging.  So, I still don’t think you can go wrong.

If those five aren’t enough for you there are five films from the 2021 Oscar season that are considered Adventure movies and that I would recommend.  And perhaps the best ‘Adventure’ film from that year might just be Spike Lee’s Da 5 Bloods. Although their travels are ‘only’ in the jungles of Vietnam, what they learn there about their past, and their present, is totally life-changing.  News of the World, starring Tom Hanks, is a western and has all the elements of an action western plus a few that you don’t normally see. And one of my favorite films last year was the George Clooney film The Midnight Sky.  Although audiences may not have found it exciting and critics focused too much on some of the more unbelievable aspects of the film, I found some beautiful visual and aural experiences and a story twist that I doubt you will see coming. Soul, had rich and creative animation and dealt with the themes of what happens before and after life on earth.  Wolfwalkers, another animated flick, delved deeply into Irish folklore.  But it is impossible to avoid the references to the impending disaster that environmental destruction represents.

There are ten movies, five from this Oscar year and five from the previous year, that should satisfy your urge for “Adventure”.  Go for it! 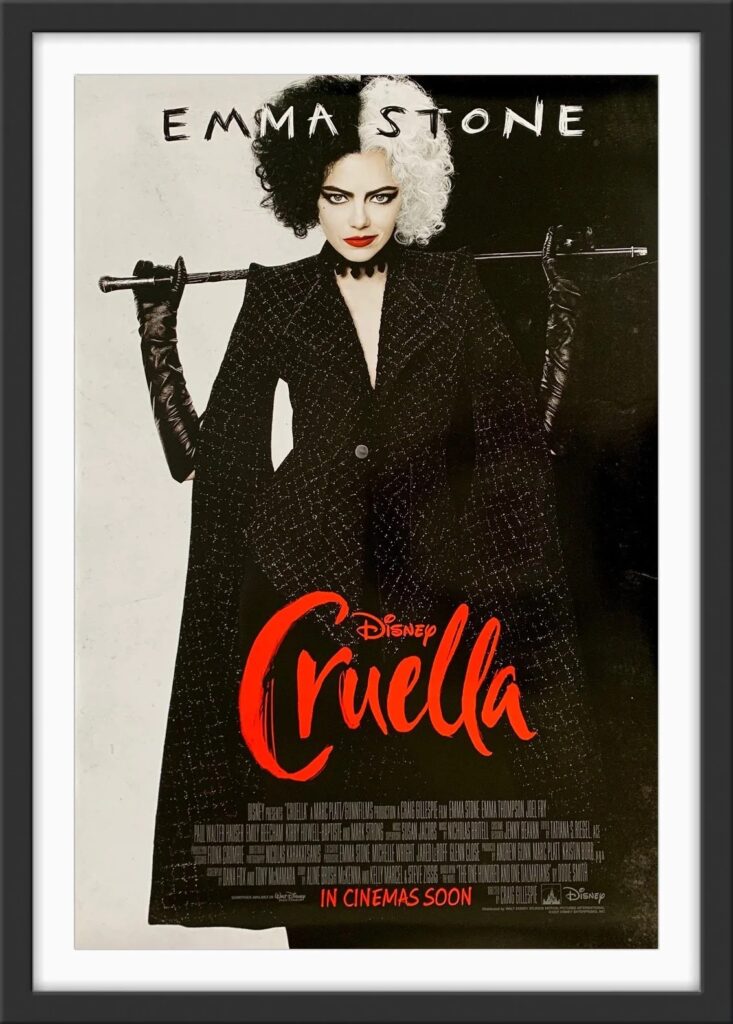