Romance Movies from the 2022 Oscar List - a summary review. 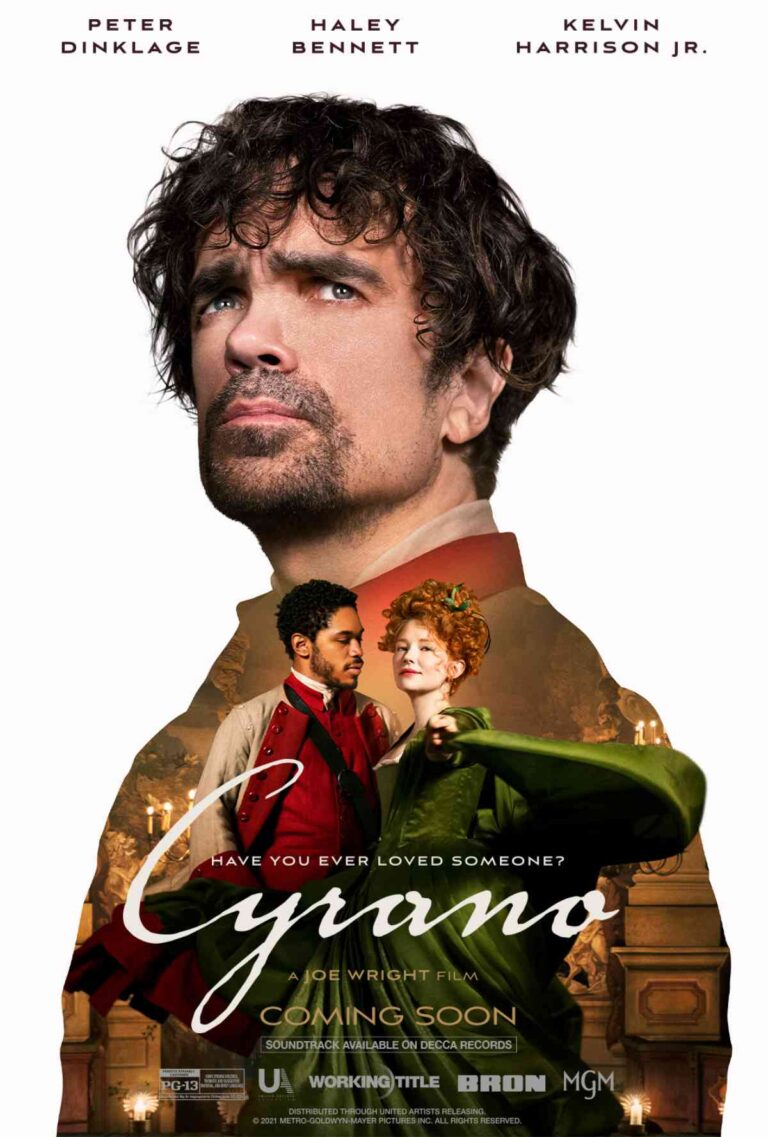 Worst Person in the World (4*)

Six of this year’s films are classified as “Romances”, but I might take issue with some of those classification decisions.

I thought The Power of the Dog was one of the best movies of the year, but it isn’t exactly a romance in the traditional sense.  The dominant relationship portrayed on-screen is between two brothers, one of whom (Jesse Plemons) provokes a real problem when he decides to get married (to Kirsten Dunst’s character).  Meanwhile the other brother (Benedict Cumberbatch) is having issues because he can’t let go of a love he had years ago!  This western is indeed all about romance, and its unintended consequences, and should be seen.

Two other movies are terrific love stories, but about as opposite in style as you can get.  Peter Dinklage is absolutely wonderful as Cyrano and his undying, and unrequited, love for Roxanne leads to classic tragedy.  Meanwhile Norway’s Oscar submission, The Worst Person in the World, is set in contemporary Oslo and involves a millennial having a “quarter-life crisis” (read my review to learn more about this new life cycle turning point). I said in my review that this was a complicated film, but it is well constructed and portrays an interesting take on millennial/GenX relationships.

The other three movies on this year’s Romance list are good but probably not great films.  West Side Story is Spielberg’s attempt at remaking a classic Shakespearean love story and, although the romance part of the movie doesn’t work so well, primarily because Ansel Elgort was miscast as Tony, the visuals and the music are great.  Licorice Pizza is sort of a romance, but mostly it is another homage to Hollywood movies and the city where they are made. I loved Alana Haim’s understated performance and she does have a developing romance with Cooper Hoffman’s character.  But, by far, the best things about the movie are its set and setting, the costumes, hairstyles, and especially the playlist of classic 70’s music.  Then there is The Eyes of Tammy Faye, propelled mostly by Jessica Chastain’s remarkable performance and some overstated, but totally appropriate, makeup.  There is, at least initially, a romance between Tammy and her husband, Jim, but certainly by the end it would be difficult to call this movie a romance.

There were only two movies in this category in last year’s list, Better Days and Emma.  Better Days (3.5*) is a Chinese drama presenting a heart-wrenching story of two in-love people who end up committing a horrific crime.  It is a difficult film to watch but worth it if you can struggle through.  Emma. (4*) is a fun film to watch with some great acting from Anna Taylor-Joy, and wonderful costumes, makeup and hairstyling.  Its a period film, based on a Jane Austen novel.  The romance is there, but even more so are the mannerisms. 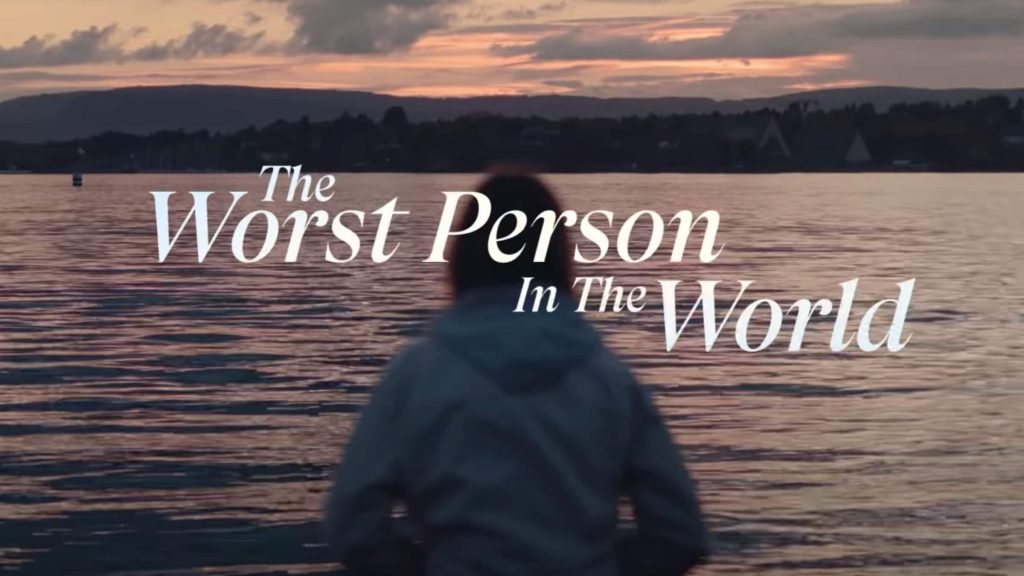